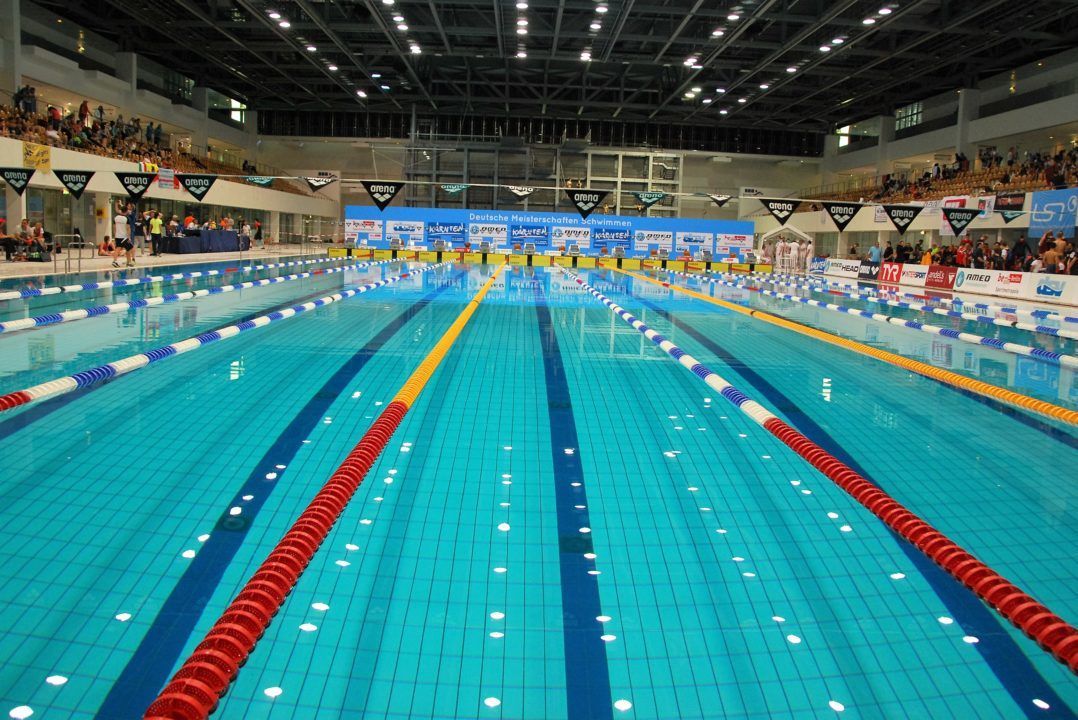 The 25th German Short Course Championships kicked off in Berlin today with prelims of the men’s and women’s 200m butterfly, 100m freestyle, 100m breaststroke and the slower heats of the women’s 800m and the men’s 1500m freestyle.

The German swimmers can qualify for the European SC Championships which will take place in early december in Glasgow, Scottland. The German qualifying period has started on January, 1st and will end next Sunday.

Franziska Hentke was the fastest lady in this morning’s heats with a time of 2:07,13. She clearly qualified for the European SC Championships. Angelina Köhler also stayed under 2:10, she touched the wall in 2:09,95. Köhler won her first gold medal at a World Cup competition at 2019 FINA World Cup in Berlin in the 100m butterfly. Youngest swimmer into the A final was 15-year-old Kellie Messel (2:14,39).

On the men’s side, Ramon Klenz set the fastest time in 1:54,53 ahead of Daniel Pinneker. Klenz stayed under the required nomination time and thus redeemed the ticket to Glasgow.

Jessica Steiger and Anna Elendt went 1-2 in the women’s 100m breaststroke. Steiger finished with a time of 1:06,66, Elendt came in with 1:07,13. And it was again Kellie Messel who qualified as the youngest lady for tonight’s A final with the 4th fastest time of 1:07,72. Wassili Kuhn and Christian vom Lehn will swim on the fastest lanes in the A final: Kuhn wasn’t far of the nomination standard with his time of 58,72. Vom Lehn set the 2nd fastest time in 59,18.

Liechtenstein’s Julia Hassler showed the fastest time in the slower heats of the 800m Freestyle in 8:20,28. Hassler trains in Germany. 17-year-old Oliver Klemet was the fastest in the men’s 1500m freestyle (15:09,08).

20019 World Champion Florian Wellbrock is set to compete in tonight’s fastest heat. Sarah Köhler will start in the 800m freestyle. Köhler won the silver medal in the 1500m freestyle in Gwangju.