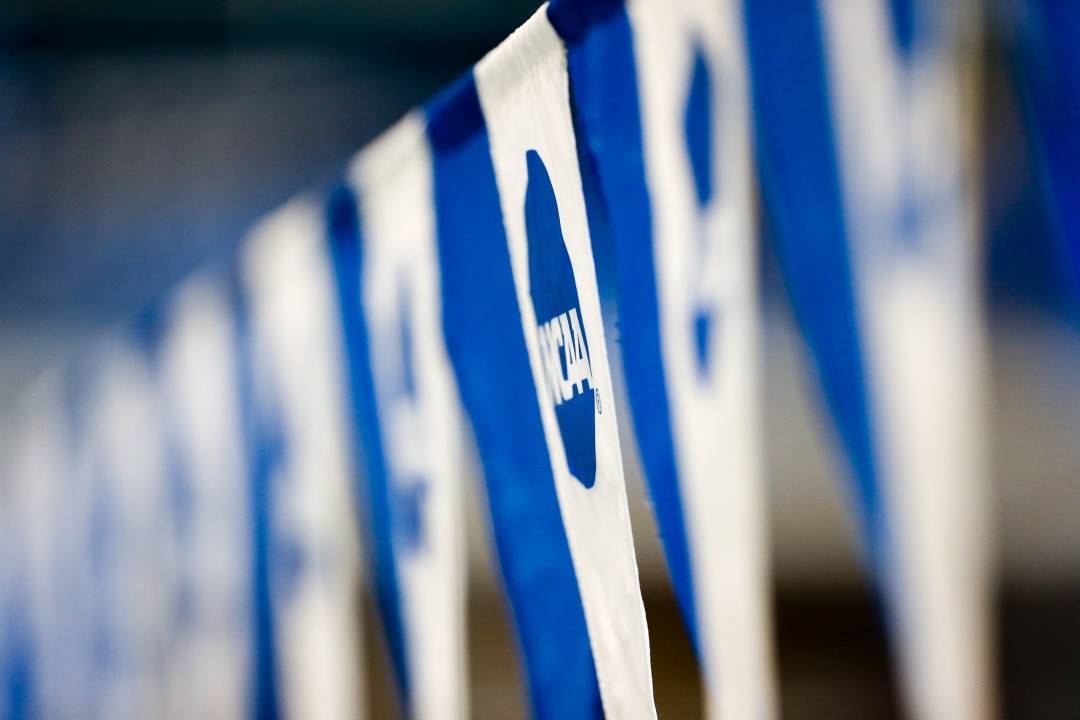 Gardner-Webb senior Nathan Lile made history earlier this month, when he became the first male swimmer in program history to qualify... Stock photo via Tim Binning/TheSwimPictures.com

Gardner-Webb senior Nathan Lile made history earlier this month, when he became the first male swimmer in program history to qualify for the NCAA Swimming & Diving Championships.

On Thursday, he made history again by becoming the school’s first-ever winner of the Elite 90* award, which is given to the student-athlete with the highest cumulative GPA that competes at the final championship site for each of the NCAAs 90 championship events. Only sophomores, juniors, and seniors are eligible for the award.

Lile has a perfect 4.0 cumulative GPA.

*Formerly known as the Elite 89 and Elite 88 Award

Lile was invited to the NCAA Championships in the 50 free and the 100 free, and on Thursday made his debut in Atlanta with a 34th-place finish in the 50 freestyle (19.78).

Lile is the first male swimmer or diver from outside of a ‘big 5’ conference to win this award.

And he’s a double major in Computer Science and Philosophy and Religion!

Great, Nathan, we are very proud of your achievements.