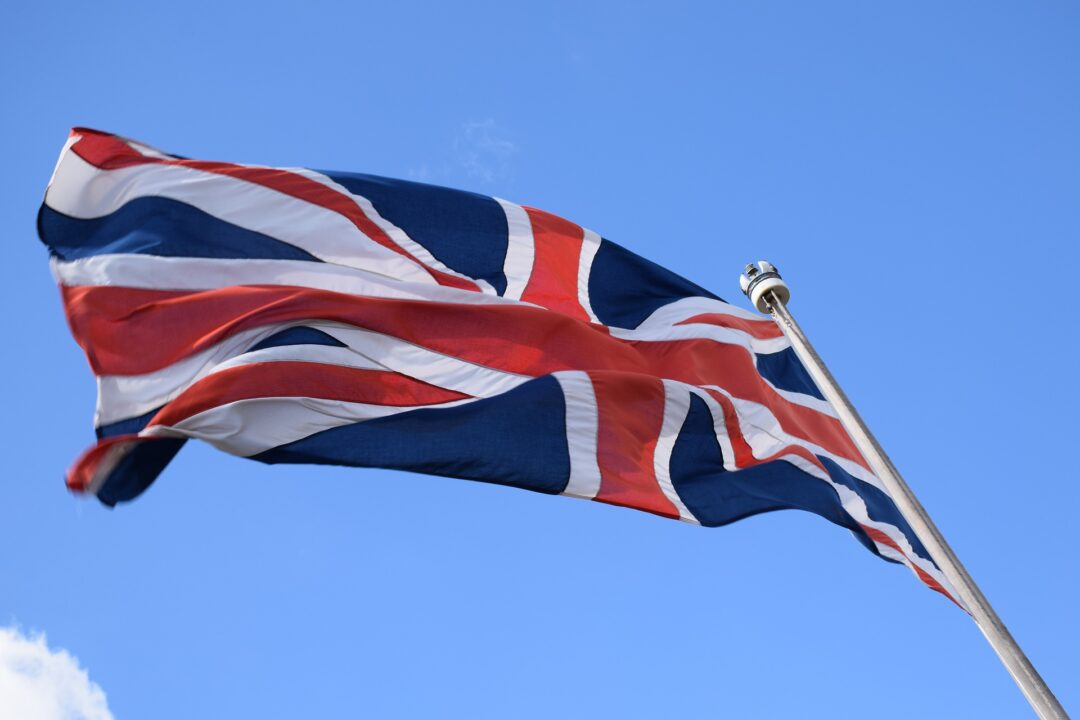 Less than a month after her 18th birthday, Freya Colbert is appearing to be the missing leg to push the British women to the next level.

Great Britain has a pair of Freyas charging toward Paris. 18-year old Freya Colbert had a breakout swim on Tuesday to finish in 3rd place in the women’s 200 free at the British Championships, finishing one spot behind Freya Anderson.

Colbert has been a better short course than long course swimmer to this point of her career. She historically has gone ‘up’ from the 200 to the 400 and 800 rather than down to the sprint races, though her new-found front-half speed in this 200 might indicate a change in focus.

“I’m so happy with that,” Colbert said of her 400 IM win. “It’s about a two-second PB, and I’ve been stuck on 4:43 for a while, so I’m really happy to drop. It couldn’t have come at a better time either – so I’m very happy and excited about what’s to come.

“I raced a few weeks ago in Edinburgh and that was very good there. I had a good taper, training has all gone very well, everything was pointing in a good direction so I just wanted to come here and prove I can do what I’ve been hitting in training.”

The only 18-year old Brits in history who have been faster are O’Connor and the aforementioned Anderson, who swam 1:56.06 in January 2020.

None of the top finishers in the 800 free relay hit the individual consideration time for the World Championships, and the group’s aggregate time from the final didn’t clear the 7:49.99 standard for selection consideration: the aggregate time was 7:52.58. The top four would have had to average 1:57.49 to hit that standard, which was faster than anyone was individually.

Harris’ swim was also a best time by a full second.

Great Britain didn’t send a women’s 800 free relay to the Olympics either, but with Colbert’s swim, the best British relay, at its best, is top 5 in the world caliber. That includes Lucy Hope, who was 1:59.70 in the B final but is Britain’s #3 in the last 12 months.

The decision-making problem for British Swimming in the 800 free relay, and in many women’s relays, is this: the jump from top 5 in the world (Russian Olympic Committee was 5th in Tokyo in 7:52.15) to top 4 in the world (Canada was 4th in 7:43.77) is a massive gap. The good news is that with 23-year old Wood, 21 year old Anderson, 18 year old Colbert, and 20 year old Harris (plus a few other young talents like 17-year old Tamryn Van Selm, who have both also been 1:59s), the youth and talent is there to clear that gap. We certainly saw the British men do it, so the structure is in place, and with the right group of talent now entering their prime, the women will chase that same glory.

So impressive, really excited to see what she can do in the 400 free, now that Holly Hibbott seems to have moved over to the open water stuff, she’ll also have Freya Anderson for company in that race as well

Heads up, Freya swam 1.59.88 last month so not quite 3s, but impressive nonetheless. Hopefully she can put up a decent 400 later this week.

that’s what I was thinking

She is. And Just another little fact check, Siobhan-Marie O’Connor went that 1:55 in 2014 when she was 18, not 15 in 2019 (she’s 1995 born). Sadly British Swimming haven’t historically done well progressing young women who have shown so much promise. Hope Freya Colbert can change that…although she’ll be sucked into one of the NC’s and fade away like so many before her…