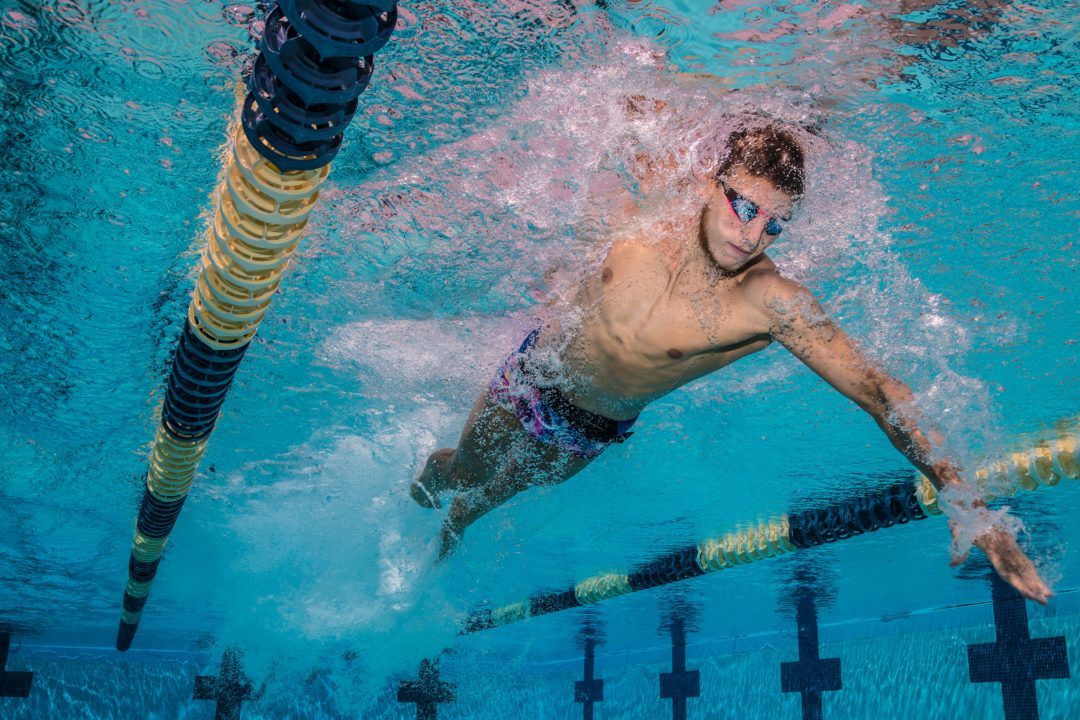 In the sprint freestyle events, 21-year-old Meiron Cheruti – who represents Maccabie Haifa and is part of David Marsh‘s Project Rising Star partnership with the Israeli Swimming Association – had the national records locked down. He went 21.27 to win the 50, dropping from his previous best of 21.44. In the 100 free, he went 47.41, almost a full-second drop from his previous lifetime best of 48.33, swum a year ago at Nationals.

David Fridlander is the goat

Israel is really becoming a nation to watch in swimming. Always lots of finalists at Euro Juniors in recent years, and a handful of medals too.

Is it possible to get a link to the results? There is some really fast swimming!

Thank you. I had no idea how rusty my Hebrew reading is.