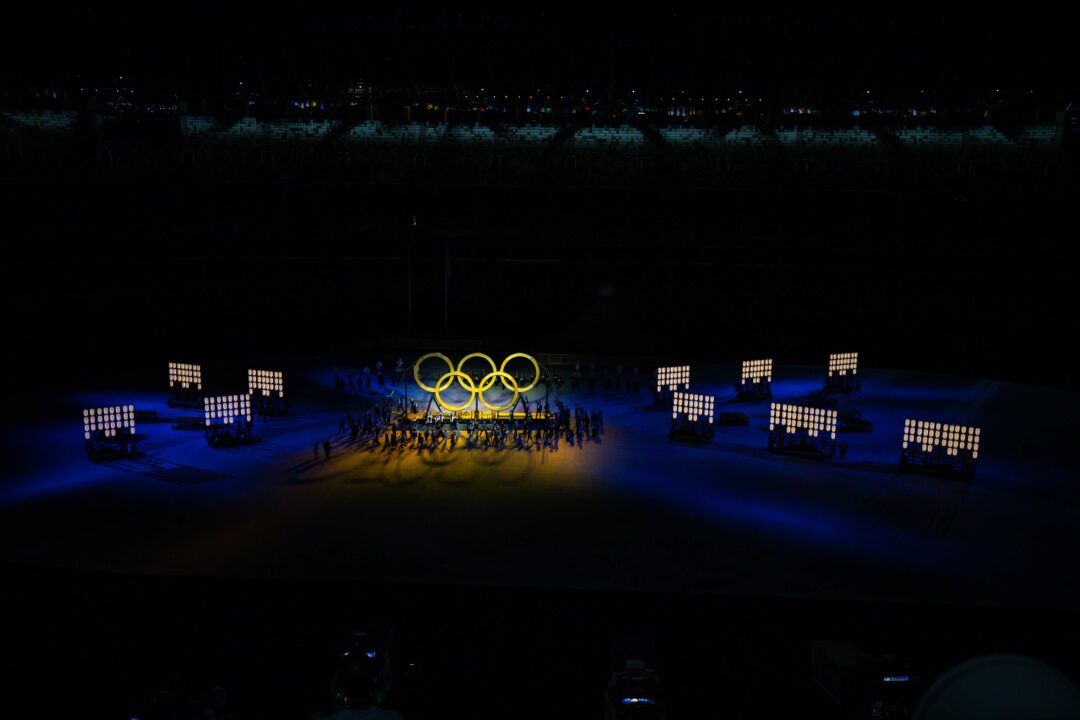 In addition to his work with the IOC, Rogge was credited with saving the International Paralympic Committee from financial ruin. Current photo via Jack Spitser/Spitser Photography

Jacques Rogge, who served as president of the International Olympic Committee for 12 years, died at the age of 79, the IOC announced Sunday.

In 2017, he was awarded the Paralympic Order by the International Paralympic Committee for providing IOC support for the organization, saving it from financial disaster.

“He was an accomplished President, helping to modernise and transform the IOC. He will be remembered particularly for championing youth sport and for inaugurating the Youth Olympic Games,” current IOC President Thomas Bach said. “He was also a fierce proponent of clean sport, and fought tirelessly against the evils of doping.”

Rogge is survived by his wife, a son and a daughter, and two grandchildren.

For the next five days, the Olympic flag will be flown at half-mast at Olympic House, at The Olympic Museum and at all IOC properties, the IOC said. A public memorial will be held later this year.