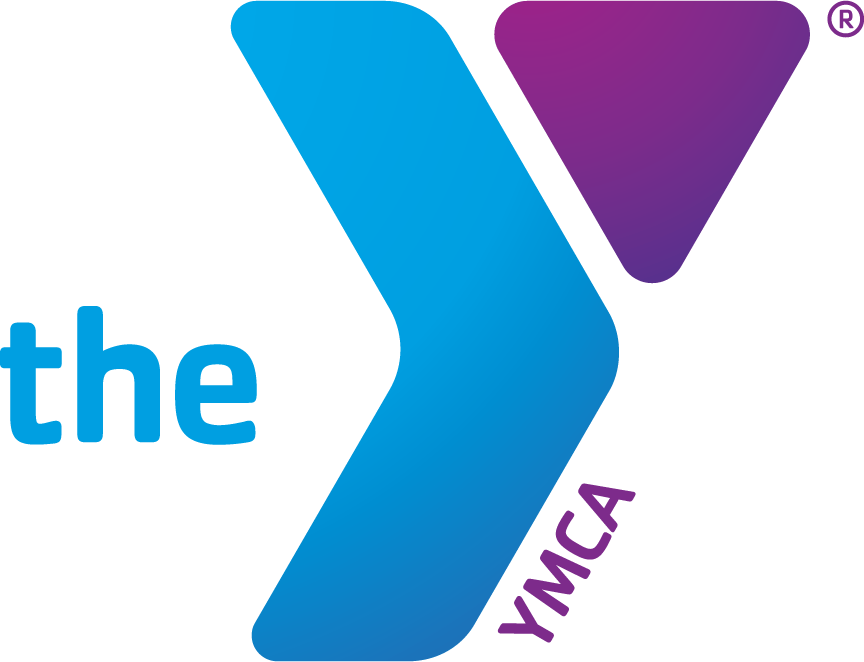 That swim for House is the third-best of his career and his best of the current season – and much better than the 1:54 he swam in his one swim at the U.S. Olympic Trials at the end of June.

That swim for House was .09 seconds away from Tim Phillips’ YMCA National Record. While House came up short, two other swimmers did break meet marks on Day 3 of the meet.

In the women’s 100 backstroke, Camryn Forbes from Butler, Pennsylvania swam 1:02.14 to break her own National Record, and defend her title, from the 1:02.54 that she did at this meet last season. Countryside YMCA’s Emma Otten was 2nd in 1:03.78 and Texas commit Kaitlin Harty of the North Shore YMCA in Massachusetts was 3rd in 1:03.94.

In the men’s 50 breaststroke, Max McHugh actually got the record in prelims with a 28.06, and while he didn’t improve that time in finals, he was again under the old record with a 28.37 in finals. Zack Warner was the former record holder with a 28.53 done in 2014.

That’s the second-straight event title for the 16-year old McHugh, though last year he came in just 9th in the 100 breaststroke to pair with that 50 speed. This year, swimming more than two seconds faster than anyone else in this 50, he’ll have a much better go at contending over the longer distance.

The men’s 400 IM had a near-miss of a record as well. Robby Giller from the Wilton YMCA in Connecticut won in 4:26.69 – only .12 seconds away from Mark Andrew’s record set a season ago. Wilton finished 1-2 in that race, as James Mostofi touched 9 seconds back of Giller in 4:35.80.

I guess the Sarasota Sharks are not in attendance because they are sending their fastest kids to Junior Nationals?