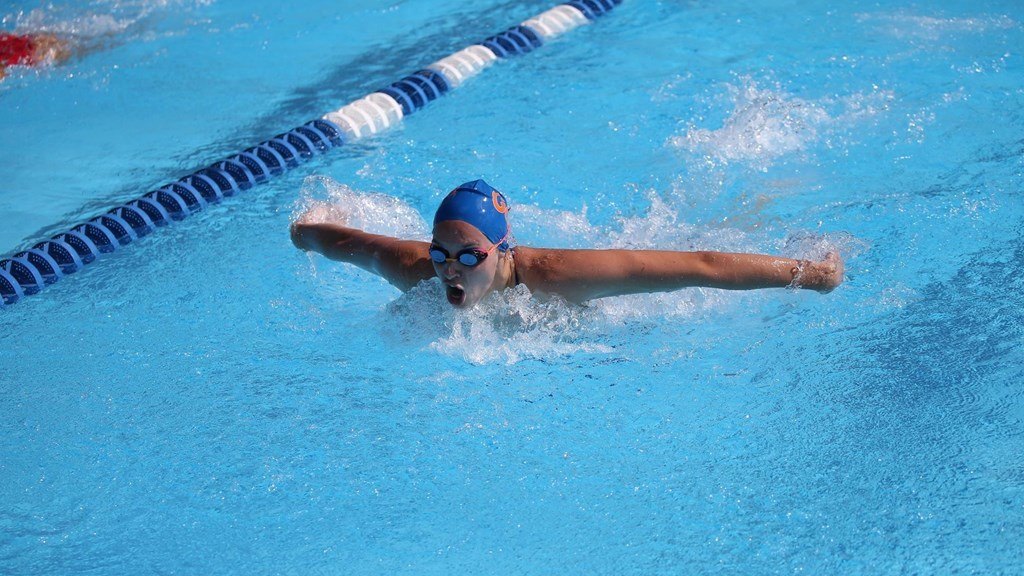 Vanessa Pearl was named the SEC Freshman of the Week, earning her third honor in four weeks, while Kacper Stokowski earned the honor on the men's side. Current photo via Florida Athletics

BIRMINGHAM, Ala. –Vanessa Pearl was named the SEC Freshman of the Week by the league office on Tuesday. This is her third honor in four weeks.

Kacper Stokowski earned the SEC Freshman of the Week on Tuesday, as the league announced its weekly honors.

The Gators return to the pool on Friday, Nov. 2, for the Fresh From Florida Sunshine Showdown with in-state rival Florida State.