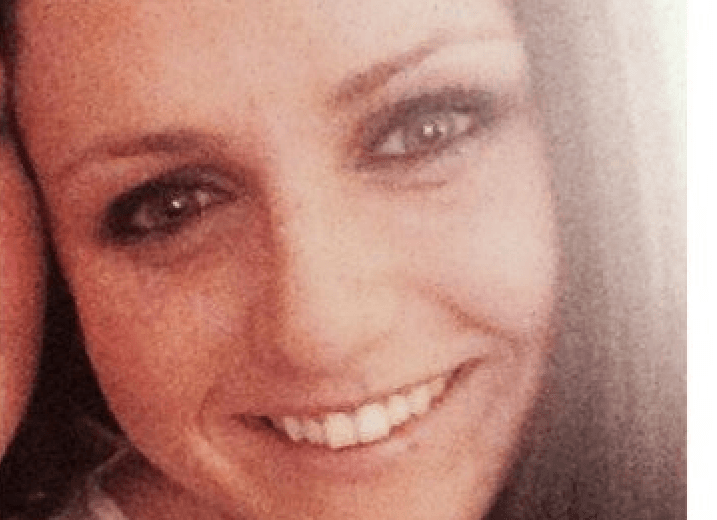 Florida's Lindsey McKnight is left squarely on the bubble for an NCAA qualification. Current photo via Twitter Profile

Perhaps the biggest winner out of the Bulldog Invitational, as it was called, was LSU, who went a 1:18.07 in the 200 free relay in their 3rd attempt of the day, which means that they snuck just under the NCAA Qualifying Standard, which is to say the Automatic Qualifying Time, in the event, of 1:18.16.

Their best coming into the meet in 1:18.19. In their first attempt they DQ’ed, in their 2nd attempt they were further from the standard, and in a time trial they totally reworked their order and got their mark with Marco Gonzalez (19.72), Tyler Crosson (19.50), Alex Linge (19.46), and Michael Saco (19.39). That was thanks in large part to Saco going easily his best split of the three races.

Note that last year, the first year under the new invite system, 29 men were taken in each event and 38 women, when all was settled out.

While that LSU relay is big, because it’s a relay, the defending NCAA Champion Georgia women also picked up another qualification.

The Florida women, even after their impressive SEC Championship meet, had some room, and they picked up a few more invites at this meet.

A few ACC teams picked up some likely invites. For Florida State, that was:

For UNC, the noteworthy times were:

Out of the mid-major ranks, Florida Gulf Coast’s Emma Svensson, who will swim at NCAA’s on a relay, ensured her third-straight year with individual entries as well, now with her focus on the sprint freestyles.

And finally on the women’s side, Alabama’s Kristel Vourna, who battled injury last season that cost her an NCAA bid, should be headed back this year:

Other than that LSU relay, we saw no other swims that seem to be invite-able. There were, however, a lot of season-best times by the Florida and Georgia men that are worth acknowledging (and one never knows in the men’s 100 and 200 frees who will choose to enter those events, so those times by Matt Curby and Matthew Thompson ranked in the mid-40’s have a shot).

I might be missing something, which is often the case, but I’m not sure LSU’s relay time will do anything for them since the only individual that looks like he may qualify is Frank Greeff in the 200 fly, and he was not on the relay (USA swimming top times report from this morning). If I understand the selection process correctly, at least one member of the relay must be an individually invited swimmer (with the school picking up the tab for the non-invited swimmers).

The selection is worded like this in the manual:

“Each institution with at least one invited swimmer who meets a Qualifying Standard for a relay event and properly entered that relay through the OME system will be eligible to participate in that relay.”

It does not say the qualifying swimmer must be a part of the relay.

SWIMSWIMSWIM is correct. The swimmer doesn’t have to be part of the relay, and in fact the swimmer can also be a diver:

If that is an exact quote from the selection manual, the writers could have done a better job using pronouns effectively.

Abby Fisher had “3 cracks” at reaching her improve time in the 100Br,albeit it still a long shot. I thought I read from previous year that a swimmer could only attend one of these last chance meet. True or False.

True. They can swim multiple swims at each last chance meet, however. They are all set up as prelims/finals meets, plus lots of time trials.

Such a wonderful photograph of Ms. McKnight! How did you ever get such an up close and personal encounter with the young lady?

I believe Mel got it off of her Twitter profile. We, surprisingly, don’t have any images of her in our database, but wanted to make sure we featured her. Hopefully that NCAA invite comes through, and I’m sure Tim will get some good images this year.

Actually…let me check with Shanda Crowe who was at SEC’s. Maybe she has some.