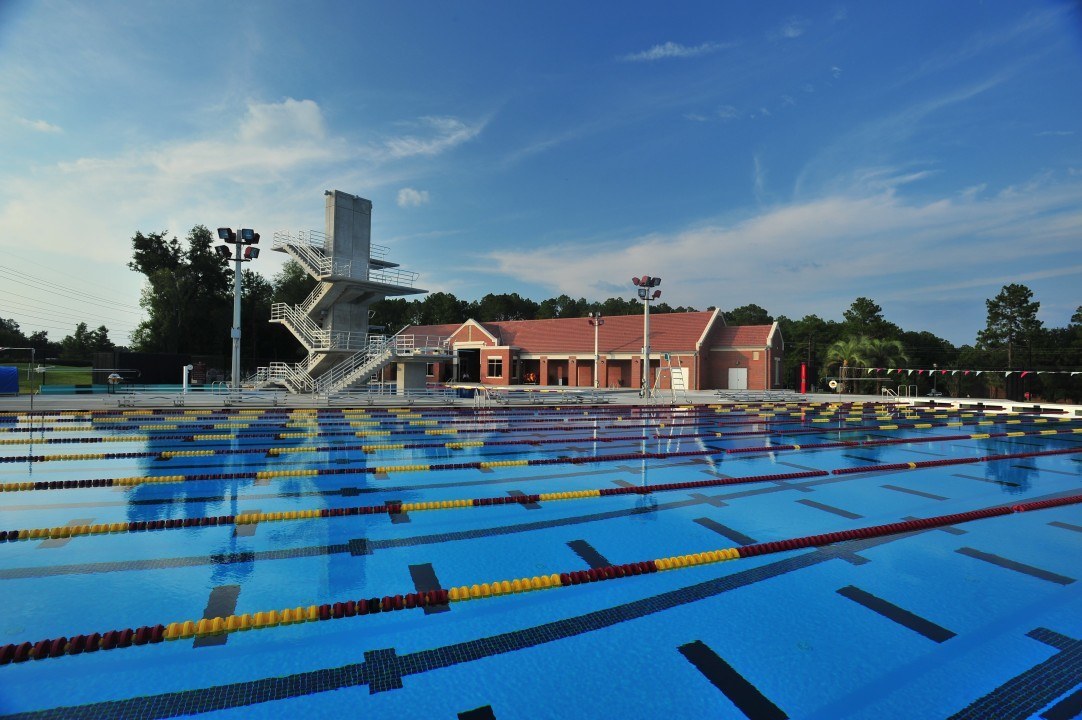 The Florida State women have pulled in 2 more verbal commitments, this time from Tennessee-based Natalie Widmer and Ohio-based Audrey Mooney. The two will head to Tallahassee to train under newly-appointed head coach Neal Studd, who is currently in his first season with the Seminoles.

Widmer, a mid-distance free and IMer, is a member of the Tennessee Aquatic Club in Knoxville. She’ll head to Tallahassee after graduating from Knoxville Catholic High School, where she’s currently the school record holder in the 500 yard freestyle.

Last season, Widmer swam her way into 2 championship finals at the 2016 Tennessee State Championships, placing 7th in the 500 free and 8th in the 200 IM. She also traveled with TAC to compete in the 2015 Speedo Winter Juniors.

At FSU, Widmer will get to do IM training alongside Meg Brown, who finished 10th at last season’s ACC Championships in the 400 IM. She’ll also get to train IM and freestyle with Summer Finke, who became an NCAA qualifier as a freshman after she scored in the 500 free C-final and 1650 free A-final at ACCs.

Mooney is a brest/IMer for the Cincinnati Aquatic Club, and will head to Florida State from Turpin High School. Last season, Mooney qualified for the 2016 NCSA Spring Juniors, where she competed in the 50 breast, 100 breast, and 50 free.

Mooney’s breaststroke training group at FSU will include McKenna Harris and Natalie Purnell, who both competed in the breaststroke races at last season’s ACC Championships.