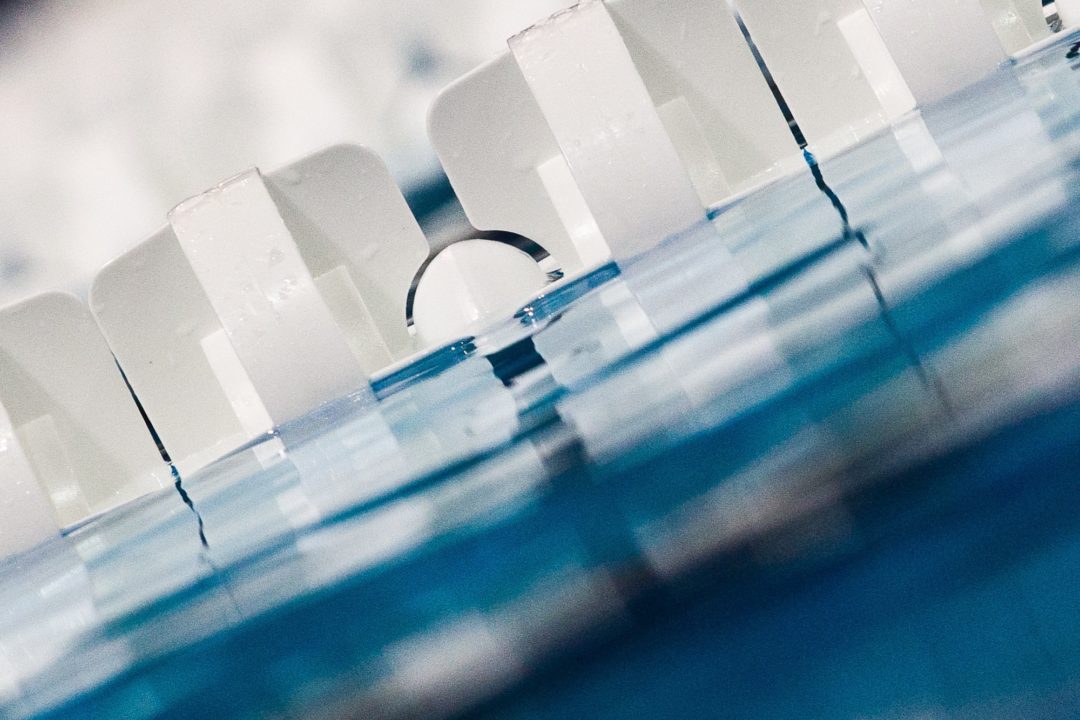 The World University Games, also known as the Universiade, bring together college athletes from around the world to compete for their home countries. The Games are put on by the International University Sports Federation, or FISU.

FISU President Claude-Louis Gallien and CEO Eric Saintrond visited Florence earlier this month, meeting with Italian officials, according to the FISU website. The site reports that the meetings were called to prepare a Florence bid for the 2019 World University Games.

Meanwhile Romania looks interested in bidding for the following World University Games, to take place in 2021. The nation announced earlier this month that it was preparing a bid for the 2021 Games. Romania last hosted the Games in Bucharest in 1981, so a 2021 bid would coincide with the 40th anniversary of those Games, which featured one of Romania’s all-time most famous athletes, gymnast Nadia Comaneci. Comaneci herself is supporting the 2021 bid.

The FISU report writes that the bid would propose hosting the Games in “Bucharest and Cluj,” two cities about 6 hours apart. There is no clarification if the bid would be a joint bid between the two cities, with various events held in each, or if Romania will eventually settle on one city before entering its bid.

In more current news, we are now within 100 days of the 2015 World University Games, to be held in Gwangju, South Korea. The Games will feature 21 sports, including swimming & diving, and will be held from July 3-14.