Fleagle, Vargo Among Winners On Night 1 of Columbus Sectionals 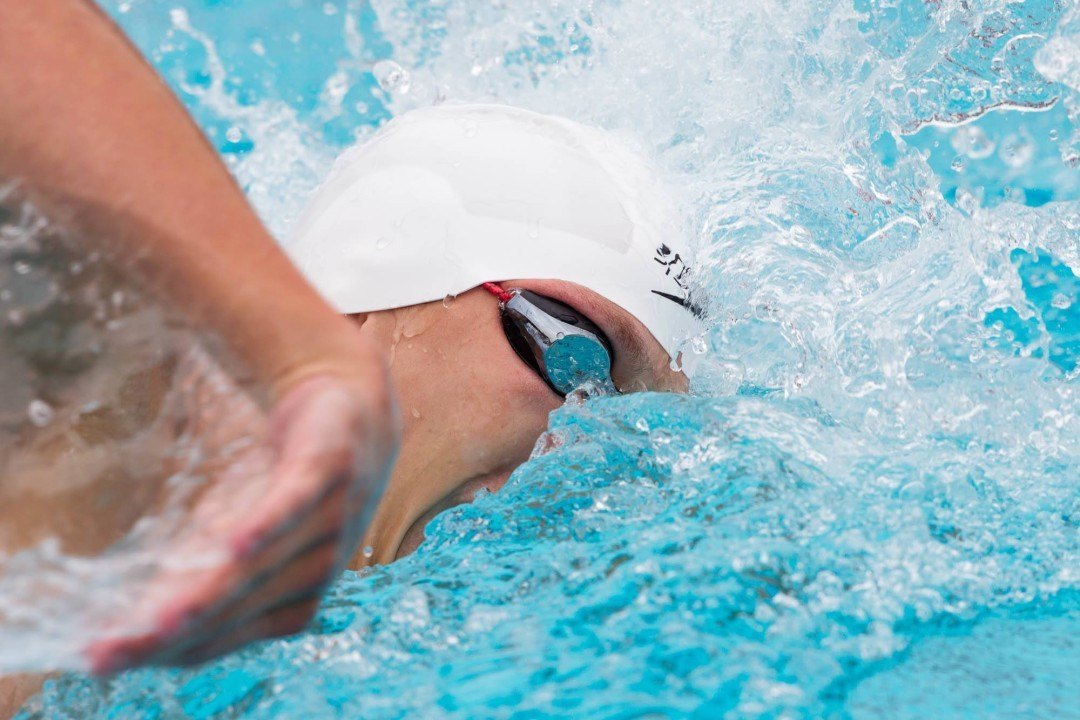 The Speedo Sectionals in Columbus got underway on Wednesday, with four different events taking place. Day 1 saw the 200 back, 50 free, 200 breast and the women’s 800 free relay contested.

The Ohio State Swim Club (OSSC) dominated the first day, leading the points race on both the men’s and women’s sides with plenty of top finishes. It began in the women’s 200 back, where Kaitlyn Ferrara (2:14.27) and Mikayla Murphy (2:16.31) finished 1-2 for OSSC to get them off to the early lead.

The 200 back saw Austin Quinn (unattached) post a time of 2:01.86 to take the win, just missing his personal best of 2:01.42. Robert Zofchak of Club Wolverine was the runner-up in 2:02.84, over a second faster than he was at Olympic Trials less than a month ago.

OSSC dominated both the men’s and women’s 50 free’s, with Macie McNichols (26.25) and Joshua Fleagle (23.33) both picking up wins. Erin Sheehan of the Upper Arlington Swim Club took second for the women, while Ohio State went 1-2-3-4 for the men, with Matt McHugh, Nicholas Brodie and Clark Jackman rounding out the top four.

Fleagle is coming off a great showing at the Olympic Trials where he qualified for the semi-finals of the 100 freestyle posting a best time of 49.58, and also recorded a best time in the 200 free (1:50.34).

In the men’s event Devon Nowicki of the Aqua Swim Club won in a personal best of 2:18.00 over Ross Palazzo of Hudson Explorer Aquatic who was 2:18.14 for 2nd.