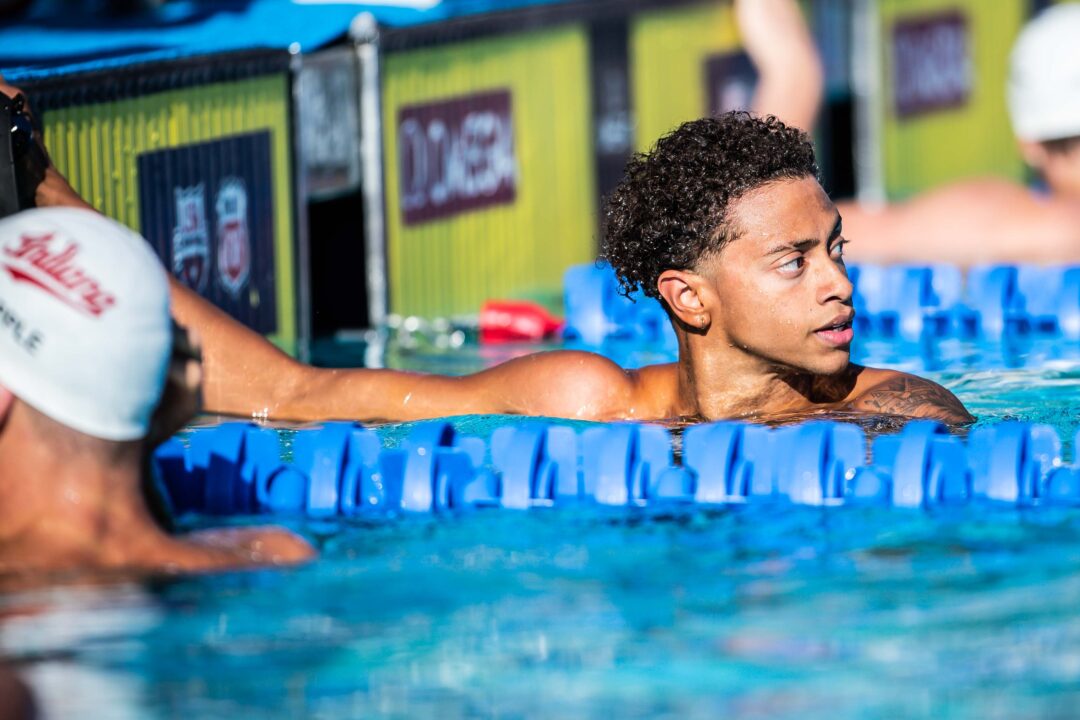 The total amount of prize money handed out at this year's Short Course World Championships will see a significant decrease compared to last year. Archive photo via Jack Spitser/Spitser Photography

There will be more than $2.1 million (USD) up for grabs at next month’s Short Course World Championships in Melbourne, a decrease compared to the $2.8 million that was on the line last year in Abu Dhabi.

The breakdown will be the same as it was at the 2018 championships in Hangzhou, China. The total prize pool sees a slight increase, from $2.07 to $2.16 million, due to the addition of the women’s 1500 free and the men’s 800 free to the program.

Note: Prize money for relay events is the same as for individual events, but the prize money is per relay team not per athlete.

There will also be a $25,000 bonus awarded to swimmers who break a world record over the course of the meet.

At the 2022 Long Course World Championships in Budapest, a total of $2.73 million was awarded in the pool swimming competition, with each winner earning $20,000.

When FINA made a significant increase to its prize money pool last year, a primary reason was believed to be the International Swimming League (ISL), which awarded over $6 million in prize money during its fourth season in 2021. This year’s ISL season was canceled due to the war in Ukraine.

Just goes to show the significance of competition to FINA events .. it raises the prize money for athletes etc

Where does all this money come from? It seems like a bubble.

Funding? It’s not really a hard concept to wrap your head around. And it’s not exactly a huge amount of money that is up for grabs either

“…When FINA made a significant increase to its prize money pool last year, a primary reason was believed to be the International Swimming League…”

It’s because it was in the Middle East where countries like UAE 🇦🇪 and Qatar 🇶🇦 possess oil money and are able to offer a bigger prize money compared to other nations in pretty much every sport.