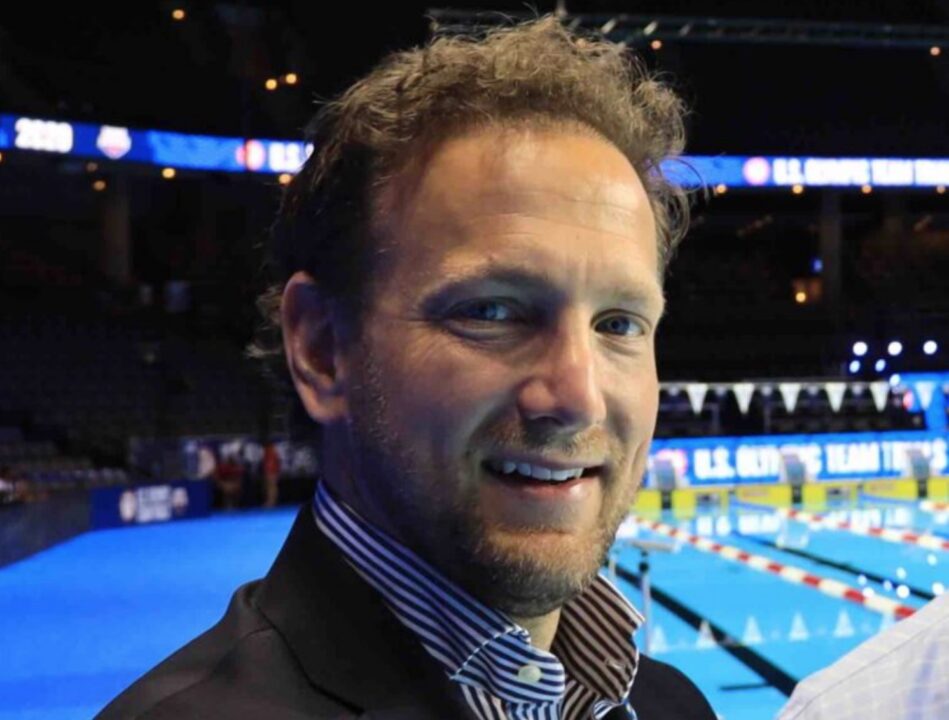 ”Canceling was in the athletes’ best interests,” said FINA executive director Brent Nowicki. Limited time for Puerto Rico to prepare was a factor.

The fourth leg of the FINA Marathon Swim World Series scheduled for Puerto Rico from Oct. 7-9 has been canceled due to ongoing challenges faced by the Puerto Rican Swimming Federation and limited time to prepare.

“We are disappointed to have to cancel the event, but our first priority must always be our athletes and ensuring we are providing them with the best possible environment to compete,” said FINA executive director Brent Nowicki. “After consultation with the Organising Committee, we decided that it would not be possible to host the event to the standards required, and so canceling was in the athletes’ best interests.”

The final 10km race on this year’s tour is scheduled from Nov. 11-12 in Eilat, Israel. The extra month of rest comes after an extraordinarily busy summer of major international competitions.

Olympic champion Ana Marcela Cunha won the first two stops of the series in Setubal and Paris before world champion Sharon Van Rouwendaal of the Netherlands triumphed in Canada to move into a tie atop the overall points standings.

On the men’s side, Gregorio Paltrinieri cruised to victories during the first two legs of the tour, but fellow Italian Domenico Acerenza won the third stop of the series in his absence. Hungary’s Kristof Rasovszky finished fourth at the recent race in Canada to take over the No. 1 ranking from Paltrinieri.

Both the men’s and women’s 10km races in Canada late last month had tight finishes separated by less than a second after about two hours of open-water swimming.

Bummer for the athletes.

Nowicki is out of his depth

FINA calendar chaos in 2022 beyond a joke

Nothing new, should’ve seen what happened at their international swimming open meet in April. It’s always been like this in the island for a while now.

Disappointing. Not enough races for US. Always having to go abroad. College schedule makes Israel challenging between pool & OW( resting, time change etc.) . Italy, Germany, France etc. so much greater opportunity to compete on the same continent.
What does the North America offer? What would happen if our athletes were afforded the same opportunities to compete at such frequency. Europe consistently. has such depth at their races…

Fina diving events are a complete chaos too. Hard to know if anyone has any brains in the office anymore

Fina is a farce. Can’t organize a piss up in a brewery