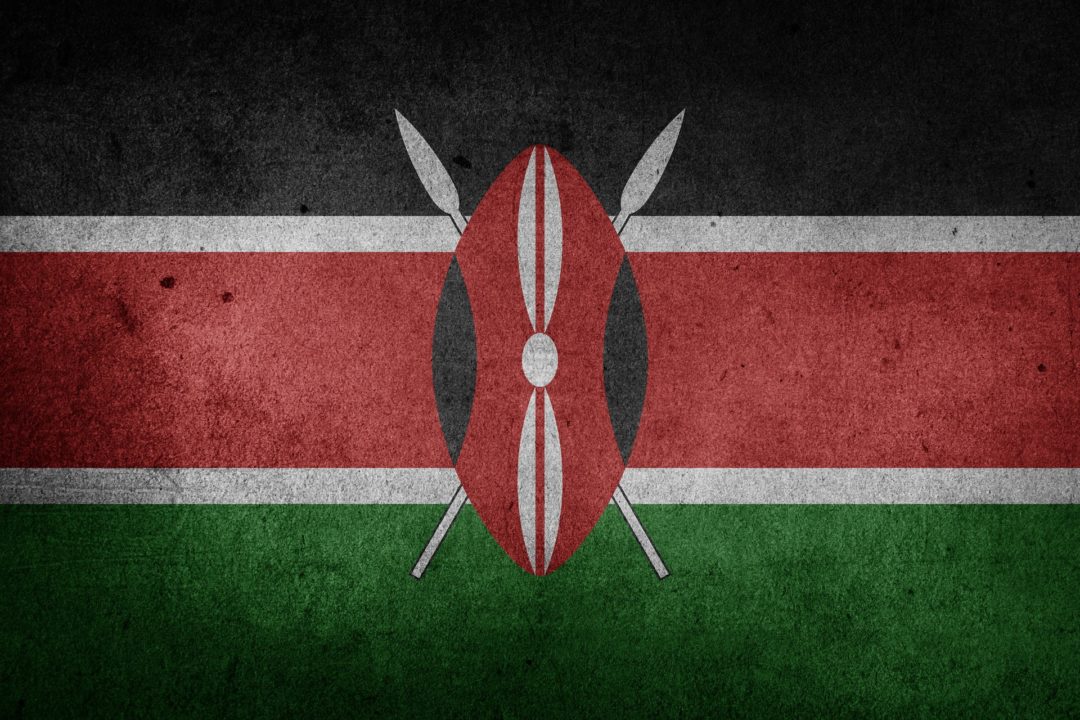 The national federations of Kenya and the Federated States of Micronesia have both been suspended by FINA until they hold new elections.

Catch up on day six action with our daily digest while also getting the grand total on World Records and World Junior Records broken in Melbourne.

The United States has something to celebrate as the nation topped the overall medal table with the conclusion of the 2022 Short Course World Championships.

The last day of prelims at the 2022 Short Course World Championships is set to see long course World Record holder David Popovici of Romania in action.

The FINA Bureau held its final meeting of the 2019 calendar year on Thursday in Kuwait, City on the occasion of the 20th FINA World Men’s Junior Water Polo Championships that began on the same day.

Among the news coming out of the meeting are the confirmation of the dates for the 2020 World Short Course Swimming Championships, which will be held from December 15th-20th in Abu Dhabi, UAE.

FINA also approved the swimming qualifying time standards for both the 2020 and 2021 World Championships in Fukuoka, Japan. They have not yet released those time standards, though we have requested them.

The final highlight of the information that FINA has released is the suspension of two federations, Kenya and the Federated States of Micronesia, until “elections are held in accordance with FINA Rules.”

Kenya failed to meet an October 30th deadline to have elections amid ongoing conflicts in the sport in the country, which was the 2nd deadline after they earlier missed a June 30th deadline.

The most noticeable impact of this is that the federations’ athletes will compete under a neutral flag at major FINA events.

FINA also gave the Bureau updates on thheir partnership with the International Testing Agency, which carried out 2,565 out of competition tests on aquatic athletes.