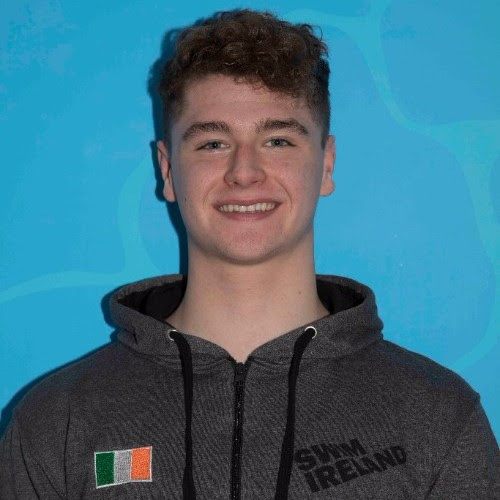 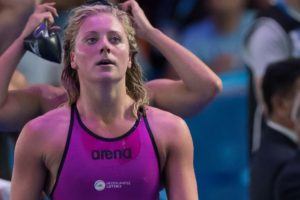 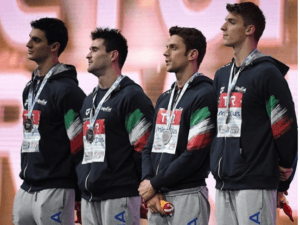 A squad of 10 swimmers from Ireland make up the nation’s roster for the LEN European Short Course Championships set for December 13-17th in Copenhagen, Denmark. Among the line-up are 5 athletes hailing from Ulster, including Calum Bain, Conor Brines, Danielle Hill, Jordan Sloan and Conor Ferguson.

Ferguson made waves over the weekend while competing at the 2017 Swim Cup Amsterdam. He rocked a new Irish senior national record in the men’s short course 100m backstroke, while also taking gold in the 50m distance.

Also competing in Amsterdam was Mona McSharry, the 2017 World Junior Champion in the 100m breaststroke. The 17-year-old swept the discipline’s 3 events while also notching 2 new short course national records over the weekend.

Missing from the roster is World University Games champion and former Penn State standout Shane Ryan, who Swim Ireland confirmed is completing an internship at PSU and was unavailable for selection.

Ben Higson, National Senior Team Head Coach said of the 10-strong line-up, “This team forms a large part of the core group of athletes that we have identified as our primary prospects for the next Olympic Games and it will be good for me to see them race for the first time in a Championships environment, particularly as I work with most of them as either full-time or in-touch athletes within the National Centre in Dublin. To expose key racing skills in a short course environment early into a season is always important and this group has also been selected with strong relay opportunities in mind. Shane Ryan is unavailable for selection, which is always a pity, but this group will all be looking to establish themselves well as we head into the long course section of the season”

Jon Rudd, National Performance Director said, “To have such fine early season performances in the short course pool in Amsterdam is exciting for us and this raises the bar for these athletes as we head into Copenhagen. We’re all very clear that short course racing is a means to an end but it does force athletes to focus on key racing skills in preparation for the long course season ahead and this team of ten is most certainly ready, willing and able”

Below is the full roster:

Interesting Ryan making himself unavailable – does he just swim at world events?

Based on the article it sounds like he’s got an internship this semester, meaning he probably can’t take the time off