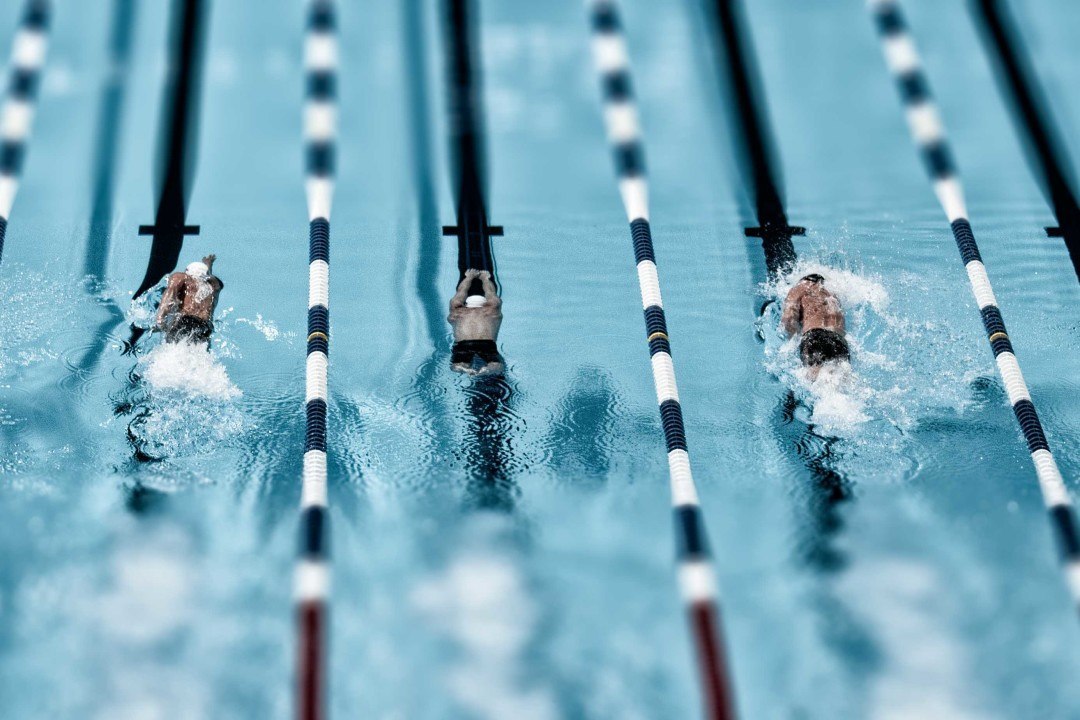 The Faroese Swimming Federation has submitted five swimmers for the 2016 European Swimming Championship in London. The biggest name in the lineup is the Faroe Islands’ best swimmer, Pal Joensen. Joensen will be swimming for a spot on the Danish Olympic team next week, due to the fact that the Faroe Islands is not recognized by the IOC. The roster is as follows:

Mortensen most recently swept the freestyle races from 100-1500 at the first domestic Faroese Long Course Championship. His best event internationally is the 1500 free, where he sits with a personal best of 15:49.14. Hjelm swims distance free as well but also has the country’s top IM times.

Nysted holds the top Faroese women’s time in an astounding ten events. Both Nysted and Signhild Joensen, the female members of the squad, are still junior athletes with some potential to break through at the European Junior level. Nysted has a personal best of 4:24.20, and has three years of junior eligibility remaining.

Joensen swam 30.64 in the 50 backstroke and 1:04.67 in the 100 backstroke last month. That 100 backstroke would have been within striking range of a semi-final swim at last summer’s European Games in Baku.

But the male Joensen (no relation) is still by far the best hope for a medal in London. He won silver at the last Euro meet in 2014 and also won silver at the 2010 edition. How much focus Joensen puts on this competition will have a lot to do with his results at the Danish open next week. He is one of the most likely candidates yet to qualify, having swum well under the 1500 qualifying standard of 15:07 in the past.