Auburn to Participate in 4th Annual “Swim For Your Life” Event, Hosted By Eric Shanteau 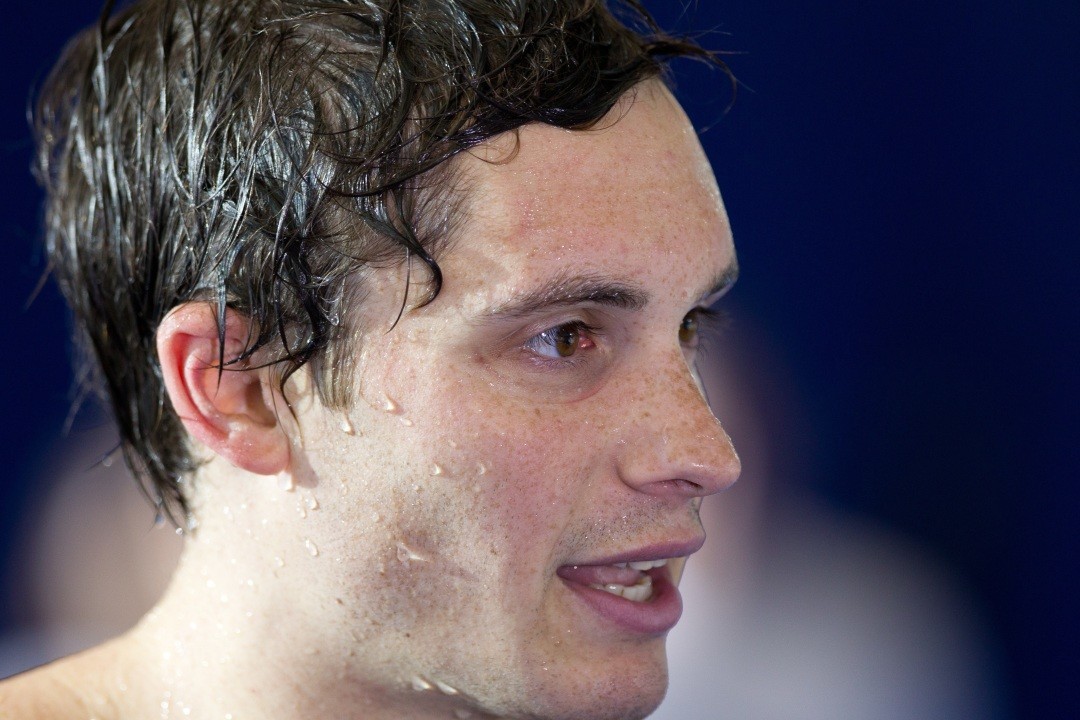 The Auburn Tigers will support program alum Eric Shanteau as he raises money this weekend. Archive photo via Tim Binning/TheSwimPictures.com

AUBURN, Ala. – Auburn’s swimmers will hit the water this weekend, but not in a pool, as the team heads to Gainesville, Ga. to participate in former Tiger Eric Shanteau’s Swim for Your Life event at Lake Lanier.

The event features a 5K, 1K and 500-yard race off of Lake Lanier Island. This marks the fourth year for the Swim for Your Life event that was started by Shanteau after he battled cancer of his own over six years ago.

“Eric (Shanteau) is one of the greatest athletes to ever compete for Auburn,” head coach Brett Hawke said.  “But I think we all realize that maybe his greatest achievement of his career is how he battled cancer and has given back to the community.”

Shanteau was an 11-time All-American at Auburn and a two-time Olympian. During his four-year career with the Tigers, Shanteau also swam on four straight NCAA Championship teams from 2003-2006.

He also represented the United States at the 2008 and 2012 Olympic Games. Shanteau earned a gold medal in 2012 on the U.S.’s 4×100 medley relay team and he also helped his home country to the world record in the same event at 2009 FINA Championships.

Prior to competing at 2008 Beijing Olympic Games, Shanteau was diagnosed with testicular cancer. Despite his diagnosis, he still competed at the Olympic Games where Shanteau swam the 200 breast. After returning to the U.S., Shanteau beat cancer and is now in full remission.

“Eric proved that he wasn’t going to let anyone stop him from competing for his country and his school at the Olympic Games in 2008,” Hawke said. “He wasn’t going to let adversity get in the way of his dreams. He is a great ambassador for Auburn, USA Swimming and we’re proud we can support his cause.”

Since that time, the former Tiger has had an active role in raising awareness for cancer and fundraising for future research.

Auburn’s full team begins the 2014-15 season on the road at Indiana on Oct. 10. The meet will begin at noon and can been seen live on the Big Ten Network.

The above is a press release.