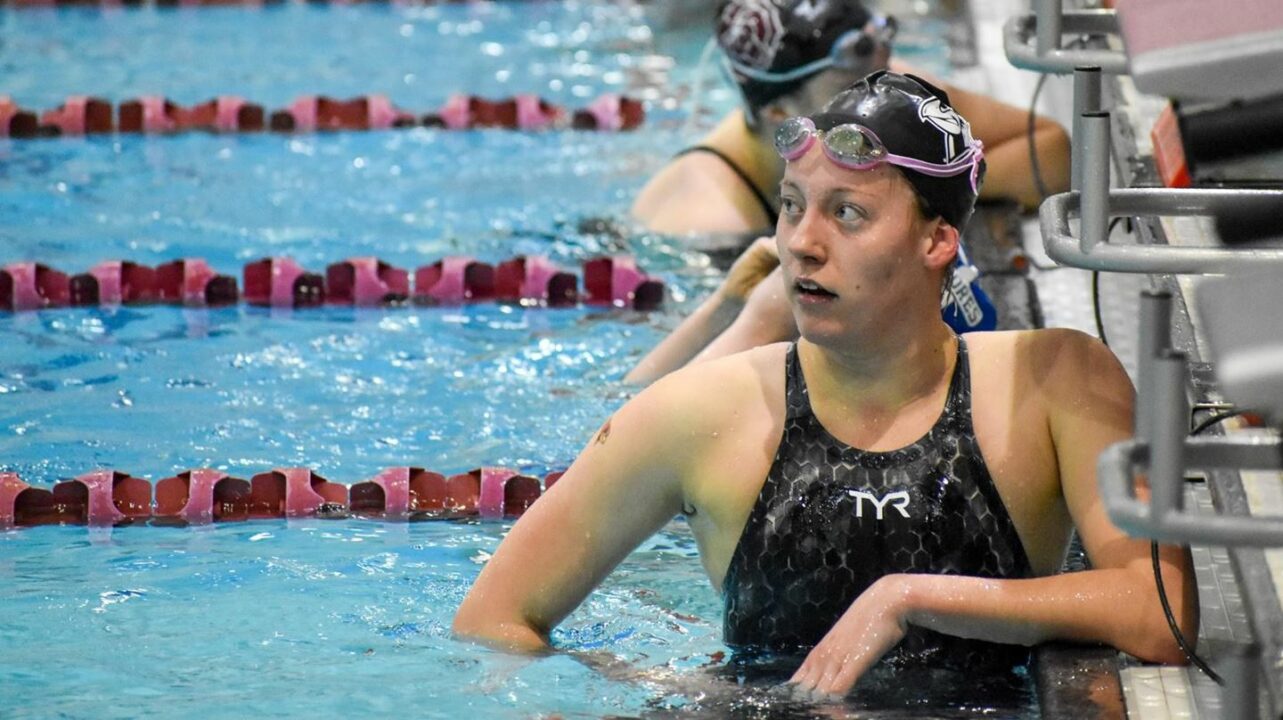 The scholarship is presented annually to a junior or senior member of the Redbird swimming and diving program.

NORMAL, Ill. – Illinois State swimmer Emily Keebler has been named the recipient of the 2021-22 Dede Woytowych Endowed Scholarship, presented annually to a junior or senior member of the Redbird swimming and diving program.

“Emily (Keebler) has been an outstanding representative of Illinois State Athletics and our program throughout her entire collegiate career,” head coach Caitlin Hamilton shared. “She was nominated to be a leader by her teammates as just a sophomore and earned the MVC Elite 17 award at our most recent championship meet. She conducts herself both in and out of the classroom in a manner that everyone looks up to. Being honored with the Woytowych Endowed Scholarship is well deserved and I know that Emily will hold DeDe’s name and honor in the highest regard.”

A multi-event athlete, Keebler has excelled in the pool in her first two seasons as a Redbird. The Verona, Wisconsin, native earned a Missouri Valley Conference honorable mention nod her freshman season, before securing the silver medal in the 400-yard IM (4:26.49) at the 2020-21 MVC Championships. Keebler clocked in two more season best times at the Valley meet in the 200-yard backstroke (2:05.29) and 200-yard IM (2:05.21), while recording a handful of top-five finishes throughout the regular season. A standout in the classroom as well, Keebler carries a perfect 4.00 cumulative grade-point average (GPA) as an exercise science major. She was awarded the MVC Elite 17 Award at this year’s championship, while earning a spot on the MVC Scholar-Athlete Team.

The Woytowych scholarship was established in 2007 by Denise and Rich Woytowych (parents of Dede) and her many friends. Dede was a swimming letterwinner for ISU who died suddenly in 2005 at the age of 23. Dede had a personal impact on the lives of her teammates, her coaches, her community and swimming fans.

This endowed scholarship is one of 33 available to Illinois State student-athletes that are funded by private donors. For more information about establishing or contributing an endowed scholarship, please call the Weisbecker Scholarship Fund office at (309) 438-3803. To read about each current endowment in more detail, visit the WSF website at www.weisbeckerscholarshipfund.com.

Congrats, Emily! Thank you to Denise and Rich Woytowych for recognizing Emily.