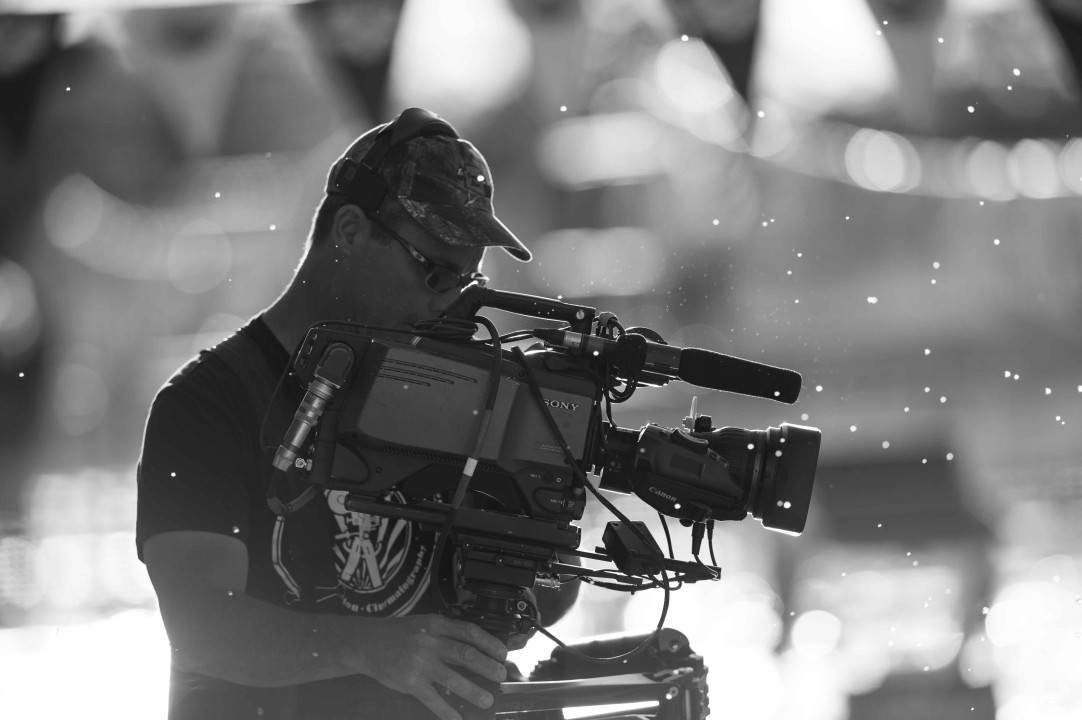 Eight divers have been selected to represent the United States at the 2015 Pan American Games in Toronto, Ontario. The diving events will take place July 10-13. Current photo via Mike Lewis/Ola Vista Photography

Eight divers have been selected to represent the United States at the 2015 Pan American Games in Toronto, Ontario. The diving events will take place July 10–13.

With a maximum of eight spots available on the team, the U.S. selected four synchronized teams to fill the Pan American Games roster. The highest placing synchronized team at the 2015 USA Diving Synchronized National Championships that does not include a member of the 2015 World Championship team in an Olympic event was nominated to the Pan Am Games team. The synchronized divers also will compete in their corresponding individual events at Pan Ams.

The 2015 U.S. Pan American Diving Team is subject to approval by the United States Olympic Committee.