Efimova and Meilutyte Both Near Misses For AIPS European Award 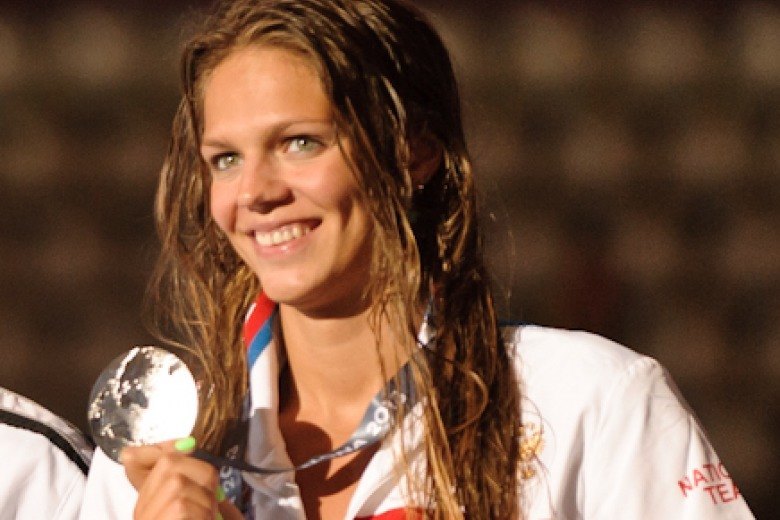 Yulia Efimova and Ruta Meilutyte were both in contention for the the International Sports Press Association (AIPS) European Sportswoman of the Year Award... Current photo via Victor Puig

Yulia Efimova and Ruta Meilutyte were both in contention for the the International Sports Press Association (AIPS) European Sportswoman of the Year Award, but both fell just short of the top prize. Efimova received 41 votes finishing third while Meilutyte collected 36 votes finishing in fourth.

The AIPS member nations also announced their countries Sportsman and Sportswoman of the Year Awards, swimmers who won received this distinction include:

Jeff, late George Carlin, a great American, would have a big issue with your use of “near misses.” Had they won awards, those would be near misses. Since they did not, they “near made it.”