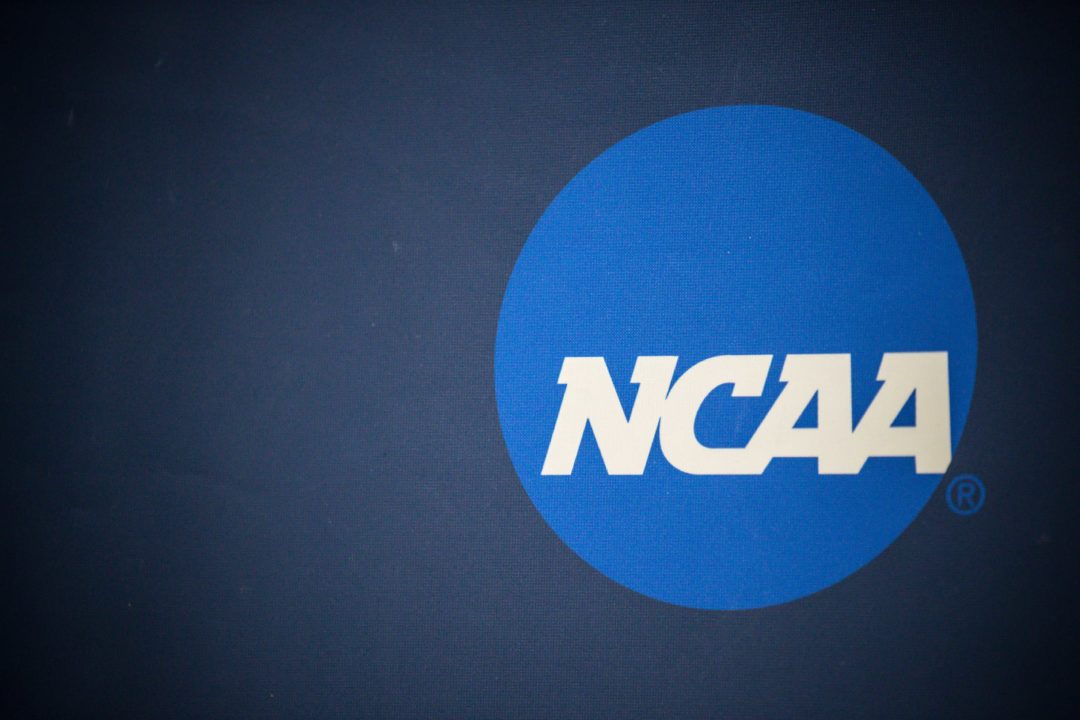 The U.S. Equal Employment Opportunity Commission receives about 100,000 employment complaints per year, and prosecutes only about 500 of those. Stock photo via Jack Spitser/Spitser Photography

The push for college athletes to be considered as employees got another boost on Thursday.

According to a new report by Sports Illustrated’s Ross Dellenger, the U.S. Equal Employment Opportunity Commission (EEOC) is expected to investigate whether unpaid college athletes are being discriminated against based on unfair compensation.

The EEOC was recently referred to an employment and civil rights complaint from March filed by the National College Players Association (NCPA) to the Department of Education. The complaint accuses all 350 NCAA Division I schools of colluding to cap compensation and in the process violating Black students’ civil rights.

The EEOC receives about 100,000 employment complaints per year, and prosecutes only about 500 of those. SI gained access to the letter here, which referred the matter to the EEOC’s San Francisco district office.

As revenue has grown within the college sports industry over the years — highlighted by a recent $1 billion annual TV deal for the Big Ten and nearly $2 billion annual contract for the College Football Playoff — the NCAA has continued to place limits on scholarship money that schools can provide while outlawing most direct payments.

“It’s only a matter of time before college athletes are considered employees. That’s certainly one takeaway from this decision,” said Ramogi Huma, executive director of the NCPA. “But we do believe that each department should be doing their part in terms of enforcing existing laws relative to college athletes rights and college students, including the Department of Education.”

Michael LeRoy, a legal expert on labor policy from Illinois, told SI that the case’s referral appears to be a sign that the complaint is being “taken really seriously” and is a “big deal” for the athletes-as-employees movement.

“It will trigger an aggressive investigation,” LeRoy predicted. “I’d anticipate the EEOC will file a complaint casting this as part of employment discrimination, and schools will fall back on their 116-year-old argument that this is about amateur athletics. It will be one more thorn in the side of NCAA athletic programs.”

The complaint asserts that because a high percentage of Black students are also college athletes, the compensation limit creates a “disparate impact” on Black college students. The letter also references Title VII of the Civil Rights Act of 1964, which prohibits employers of 15 or more people from discriminating against its employees and applicants for employment based on race, color, origin, gender identity, sex, or religion.

“This is another way for the Biden administration to say that they aren’t letting go of the employment-in-college-athletics issue,” LeRoy said. “They’ll investigate it. Given the fact it is a Biden board, they are probably going to request information from schools about the disparity.”

In good news for swimming fans, Huma remarked that the athletes-as-employees movement shouldn’t have to threaten the existence of non-revenue sports. However, financial sacrifices would have to be made in other areas if market caps are lifted.

“College athletes throughout predominantly white sports receive fair market compensation, but athletes in the only predominantly Black sports (FBS football and men’s and women’s basketball) do not,” Huma told SI. “All college athletes should have the opportunity to receive fair market pay. This can happen without cutting any sports. Colleges would just have to spend a bit less on coaches’ salaries and luxury facilities.”

The EEOC’s impending investigation is one of four ways that college athletes could secure employee status in the coming years. The National Labor Relations Board (NLRB) issued a memo last September saying that certain college athletes are employees with the right to unionize, among other protections. The NCPA filed unfair labor practice charges with the NLRB against the NCAA, the Pac-12, and USC and UCLA. The NCPA is seeking employee status for Division I basketball and FBS football players, a goal that could be realized soon with an NLRB hearing expected this fall.

The other two routes toward employment are through Congress or court, where Johnson v. NCAA is moving through the legal system in Pennsylvania. Either way, the change would subject athletes to federal taxation and risk of termination by their new employer, the school. Schools could lose out on their Section 501(3)c status, which affects taxation on bond financing and charitable gifts. They might also miss out on student fees and public support as a result.

Question for the uneducated observer…..For the high powered programs that “employ ” athletes for the school sponsored summer camps where coaches presumably make a fair amount of money….. Are these athletes paid a fair wage for their services considering they are typically high preforming athletes and not a summer lifeguards providing swim lessons?
How does NIL play into this?

IMO – this will eventually lead to the elimination of athletic scholarships for D1 and D2 athletes. Actually, I think this will be a good thing and athletes will go where it is best for them.

Kids should go to college for an education – not athletics. For the major sports, they should attend Football.edu or Basketball.edu or professionalsport.edu.

That’s not “a good thing”. How many of those student-athletes are given opportunities thanks to those scholarships? Even (or maybe especially) the P5 football players? Opportunities that, without the scholarship, were a financial impossibilities, and thus allowing them a chance to improve their lives that may not have been there otherwise.

Those dollars don’t just disappear. They can be repurposed for more/bigger merit and need based scholarships.

ARTICLE: “. . . This is a sign that the complaint is being ‘taken really seriously.’”

UNINTENDED CONSEQUENCE: I can see this leading to the elimination of minor (Olympic) sports on many budget-strapped campuses.

“This can happen without cutting any sports. Colleges would just have to spend a bit less on coaches’ salaries and luxury facilities.”

That has always been an option but is never the action taken. Huma should know this.

Is it an option right now, though? Think about it – if you restrict what colleges can spend money on (namely: not the players) they’re going to try to find an advantage anywhere else they can.

Which is how you get Texas football spending $30k per recruit on their official visits: https://theathletic.com/3598484/2022/09/16/texas-football-recruiting-weekend-arch-manning

If you can instead just…give the players that money, most places are going to realize pretty quickly that they get the most bang for their buck by reallocating most of that money to players.