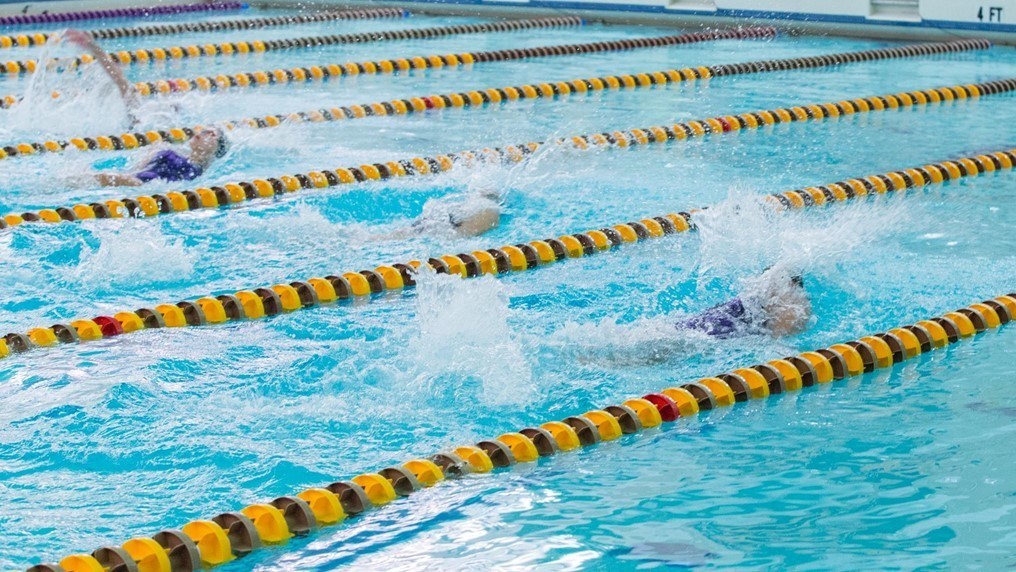 PROVIDENCE, R.I. – The American Athletic Conference has announced the winners of the league’s men’s and women’s swimming and diving honors for the week ending Jan. 20.

Joining the team this semester, Epitropov made an impact on the Pirates’ roster right away, winning both of his individual events in ECU’s dual-meet finale against UMBC. The Pirates defeated the Retrievers 194-106 to finish their dual meet season with a 4-2 record, capping their 36th-straight season finishing .500 or above. Epitropov won the 100 and 200 breaststrokes and swam as part of the 200 medley relay team.  His 100 breaststroke time of 55.09 set the Minges Natatorium pool record and ranks No. 2 in The American this season. His time of 1:59.97 in the 200 breaststroke ranks fourth in the league this year.

Johnson was a multi-event winner for the Pirates in the team’s final dual meet of the season, swimming for four first-place finishes. ECU defeated UMBC 157-143 to post their 27th-consecutive winning campaign with a 4-3 record. Johnson swam the second-fastest 50 freestyle in the conference this season after clocking 23.83 seconds for first place. She additionally won the 100 freestyle with her time of 51.50. Johnson swam the anchor leg (23.04) of the 200 medley relay and the leadoff leg (51.39) of the 400 freestyle relay to help propel her side to a pair of first-place finishes.

Nugent recorded a pair of podium finishes against UMBC on Saturday, winning the 3-meter dive and placing second in the 1-meter. His season-best 3-meter score of 316.05 ranks second in the conference this season, while his score of 296.63 in the 1-meter ranks No. 4 in the league.

Schuermann recorded the highest scores among female divers competing across the conference on Saturday, posting two NCAA Zone Diving qualifying marks at Virginia Tech. The Bearcats took on the Hokies, JMU and George Washington. Schuermann registered a score of 285.10, placing fourth in the 1-meter and finished fifth in the 3-meter with her score of 283.00. Each mark ranks in the conference’s top 10 this season.