Eagles Conquer All on Senior Day 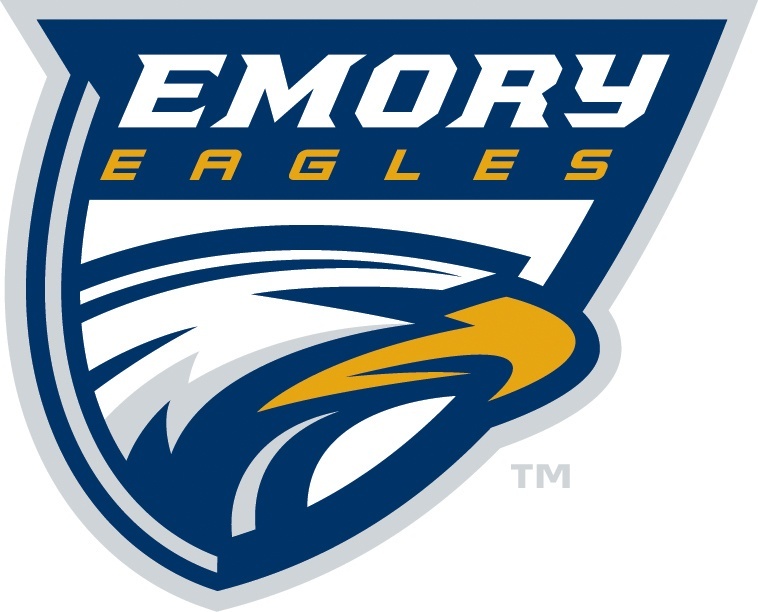 Saturday was the final home meet for the Eagle Seniors of Emory. The Eagles will be graduating thirteen team members,... Current photo via Emory Athletics

Saturday was the final home meet for the Eagle Seniors of Emory. The Eagles will be graduating thirteen team members, many of whom have appeared multiple times on the NCAA scene. Over the past four years, Emory’s senior class has contributed to the victories at the UAA championships and the Division III National Championship.

Going out on a high note, the Eagle seniors claimed three individual wins at the meet. Larson took the 100 freestyle (52.52) while Newsum-Schoenberg was victorious in the 500 (5:03.01). Baker took the third individual event for the senior class in the 100 butterfly (50.53). All three seniors are among the top in the nation in their respective events.

Larson is ranked top 8 in four events, including a second place rank so far this year in the 200 IM and 100 freestyle. Newsum-Schoneberg is ranked in the top 8 in three NCAA events: the 500 freestyle and mile, and 200 butterfly. If the 1000 was an NCAA event, it would be four top 8 rankings. Baker has the 4th best time in DIII in the 100 fly and is .01 away from a top 8 ranking in the 200 butterfly.

While it was certainly a day to focus on the Eagle seniors, there were other highlights in the meet as well. Emory accounted for 11 event wins on both men’s and women’s sides, but West Florida’s Argos also had some solid moments of their own.

In the 1000 freestyle, freshmen Rebecca Upton and Madeline Pitt (from Emory and West Florida, respectively) faced off and finished less than half a second apart as Upton ran Pitt down for the victory. Upton’s final time (10:27.34) landed her top 7 in the division in the 1000. Pitt’s time took down her own school record with her 10:27.68.

West Florida also claimed event victories in the women’s 200 IM and on 3 meter. Senior Anna Macht held off Annelise Kowalsky of Emory for the win in the IM while Josie McKee posted the top score on 3 meter for her victory (270.75).

On the diving boards, junior Kellen Hope put up a pair of scores which will get her into the NCAA qualifying meet. She claimed the victory on 1 meter with a 264.90 and was second on 3 meter with a 268.35.

The Eagles will have their final dual meets of the season, taking on two different opponents with a split squad. Part of the group will make the trek to Athens, GA to face off against the University of Georgia, currently boasting the top women’s and second-best men’s teams in Division I. The rest of the team will face off against the University of the South in Sewanee, TN.