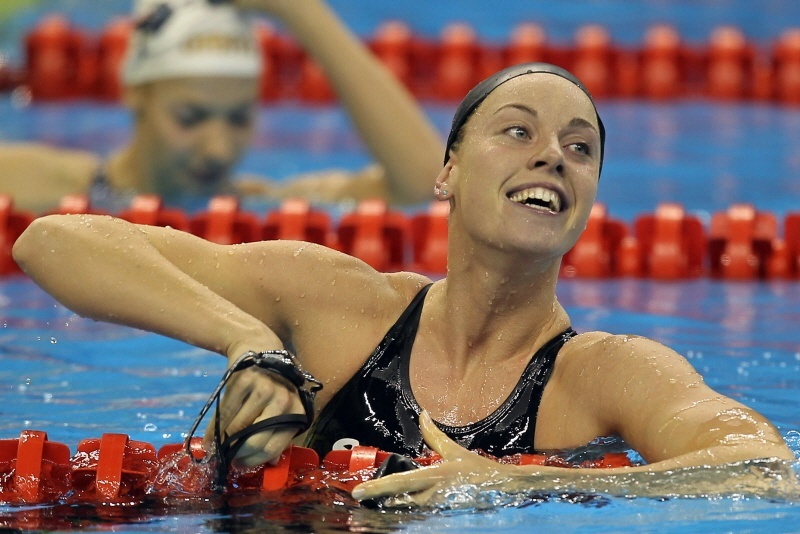 The Dutch national team will be in Belek, Turkey from May 9th-23rd...

After Miguel Duran (above) and Albert Escrits Manosa took gold and bronze respectively in the 400 free, they shared gold this morning in the 800 free.

The Dutch national team will be in Belek, Turkey from May 9th-23rd in preparation for this summers international competitions.

There will be two groups attending the camp. The first will be the athletes that will competing at the World Championships in Kazan the second group will be those racing at the European Games in Baku.

“It is good to bring the group of Kazan and Baku together in preparation for the big events,” said Technical Director Joop Alberda

“That stimulates, motivates and brings focus and clarity to the swimmers. We do this training internships, preferably abroad, away from our daily routine and place. The sun provides energy and empty agenda will focus on the sport. In this training we place full “control” over the power and recovery after workouts. And there is maximum attention to the work-rest ratio.”

“This period is good timing to discuss the programs on the way to the World Championships and the European Games and align with the swimmers. So we can address any hiccups and potential problems with the entire staff. We pay attention to training the relays, which serve as a foundation for the team. Thereby releases energy for individual performance.”

The Royal Dutch Swimming Association believes strongly in these types of camps. In January they took a group to Phuket Island in Thailand  for three weeks and which they felt was extremely successful.

They will be looking to increase the amount of hardware they collect this summer. At this point of the season they have four swimmers placed in the top five spots in the world rankings.

Femke Heemskerk sits atop the rankings in both the 100 and 200 freestyle events.