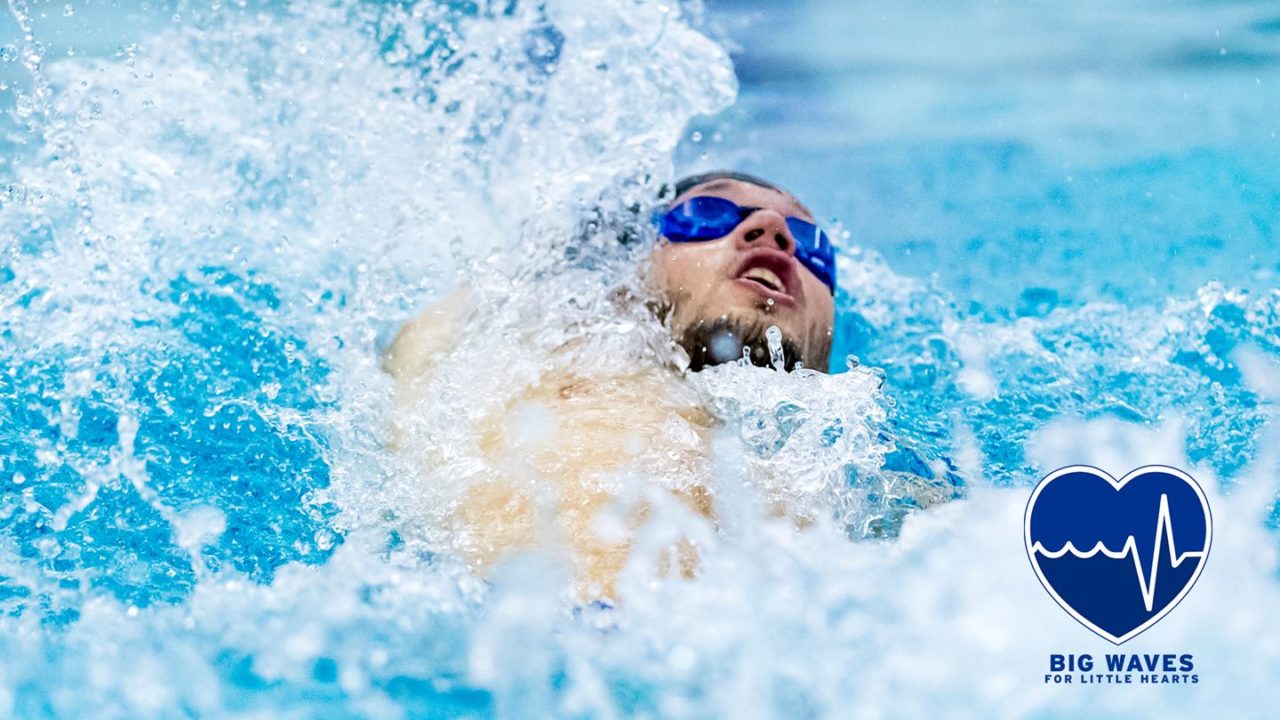 DURHAM, N.C. – The Duke Swimming and Diving program announced its partnership with the Duke Children’s Hospital Pediatric & Congenital Heart Center throughout the month of February on Friday. The Blue Devils will raise money for the center by earning points against North Carolina and at the men’s and women’s ACC Championships as donors can pledge dollar amounts per point earned.

“When George Grody and Kristen Ward approached us with this opportunity we were honored to be working as a partner with Duke Children’s Hospital Pediatric and Congenital Heart Center,” Duke head coach Dan Colella said. “This is an opportunity to help change children’s lives. The team is really excited about being able to participate in something like this. It is always a great feeling to know that you are going to make a difference in someone’s life.”

After volunteering in different capacities and interacting with Team Impact, senior Kylie Jordan and her teammates wanted to find a way to volunteer and get more involved with Duke Children’s Hospital. Jordan spearheaded the partnership with the hospital and worked with Grody and Ward to bring it to fruition.

“We are so excited to be doing this fundraiser, to have a concentrated area for our efforts and feel extra motivated to swim against North Carolina by the idea of raising money for such a great cause,” Jordan said. “I am hoping that in starting the fundraiser this year we are able to create a lasting relationship with the Duke Children’s Hospital Pediatric and Congenital Heart Center and that this fundraiser will continue to benefit the center for years to come.”

Big Waves for Little Hearts will run through the month of February. Throughout February, the team will be taking donations in the form of pledging a dollar amount per point earned in the meet against North Carolina on Feb. 1 as well as the men’s and women’s ACCs on Feb. 19-22 and 26-29, respectively.

The pledging options range between five cents and two dollars, but donators can also pledge another amount. One-time donations are also welcome. Pledges can be made online at DukeBigWaves.com.

For perspective, last year the Duke swimming and diving program earned a combined Men’s and Women’s 320.5 points against UNC, and a combined 1388 points in the ACC Tourney. With a 5-cent donation per point, a donor would donate $85.43.

The top three donors will get an autographed picture of the team and other Duke Swim-Dive gear.

Pledgers will receive updates on the team’s progress each week and an invoice for their pledge payment at the conclusion of the season issued by the Duke Pediatric Heart Center.

In December, doctors and surgeons from the Pediatric and Congenital Heart Center visited the Blue Devils after a practice to talk about where the money raised will go and how it can improve the lives of the patients that they see daily. In addition, they brought 3D models of pediatric hearts and answered questions about their field.

The Blue Devils are excited about the partnership and look forward to what impact their funding will make and in the future.