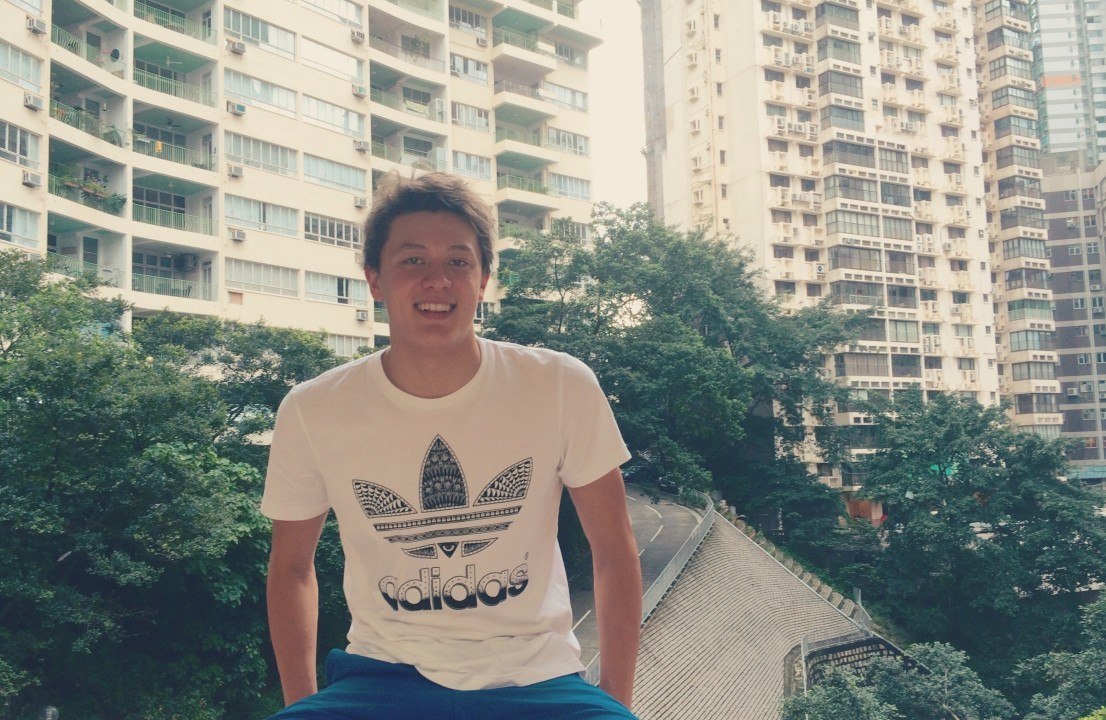 The Duke Blue Devils are getting an early jump on forming their recruiting class of 2016. After receiving verbal commitments from Chris Murphy to the men’s side and Kylie Jordan and Suzanne Dolan for the women’s team, head coach Dan Colella and his team have pulled in another top-level swimmer: Miles Williams from Hong Kong.

“I chose Duke because I wanted to be part of a great sports tradition representing Duke University, join a terrific swim team and receive a world class education. I look forward to meeting and working with my new teammates and coaches.”

Williams holds a dual-citizenship and attends the West Island School in Hong Kong. He trains with the club team Harry Wright International where his best events are freestyle and IM. In early July, Williams broke an 11-year-old Hong Kong record in the 1500m free at the Hong Kong Amateur Swimming Association (HKASA) Division 1 Meet. Below are his best events in meters, converted to yards for comparison’s sake:

All of Williams’ converted times would have been top-5 performances for the Blue Devils last season. And while his current PBs would have been just outside scoring position at the 2015 ACC Championships, Williams is not far off in the longer events.

Duke has been beefing up their distance freestyle roster over the last few years, and Williams will benefit from being able to train with a young and improving group in Durham. All Duke’s milers, and three of their four entrants in the 500 free at 2015 ACCs were freshmen (i.e., Matt Johnson, Alex Pena, and Marco Hosfeld).

SWIM– these are SCM to SCY.

Those are about right conversions from SCM to SCY. You might be thinking LCM times would convert better