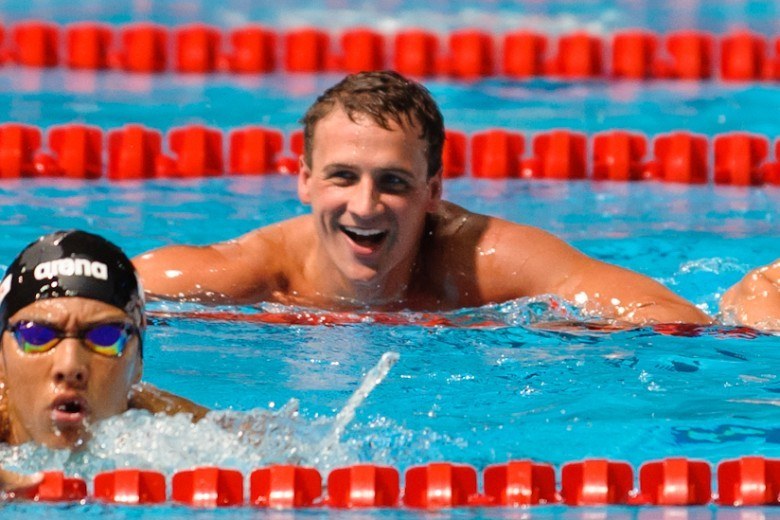 Ryan Lochte has proved to be a huge draw even in Scotland - as have the 12 Brits on the European Duel in the Pool roster for 2013. Archive photo via Victor Puig

Tickets for perhaps the most anticipated Duel in the Pool in history have sold out almost instantly after being released on Friday through Ticketmaster.

After announcing that they would go on sale at 10AM on Friday, October 25th, by Saturday, October 26th, British Swimming posted that the meet’s second day had already sold out.

That second day is Saturday, October 21st. though there are some seats still available for Friday, they are at the far end of the natatorium, roughly 15 meters down from the turn end of the pool, and several rows up. They’re not terrible seats, but they are the worst seats in the pool.

See the full rosters for the meet here.

Did Kathleen baker get added to the US roster?

That seems to be incorrect. The Glasgow pool was only built in 1997, but still refurbished recently. Think you have got mixed up with the old Commonwealth pool in Edinburgh that will host the Diving for the Commonwealth games in 2014.