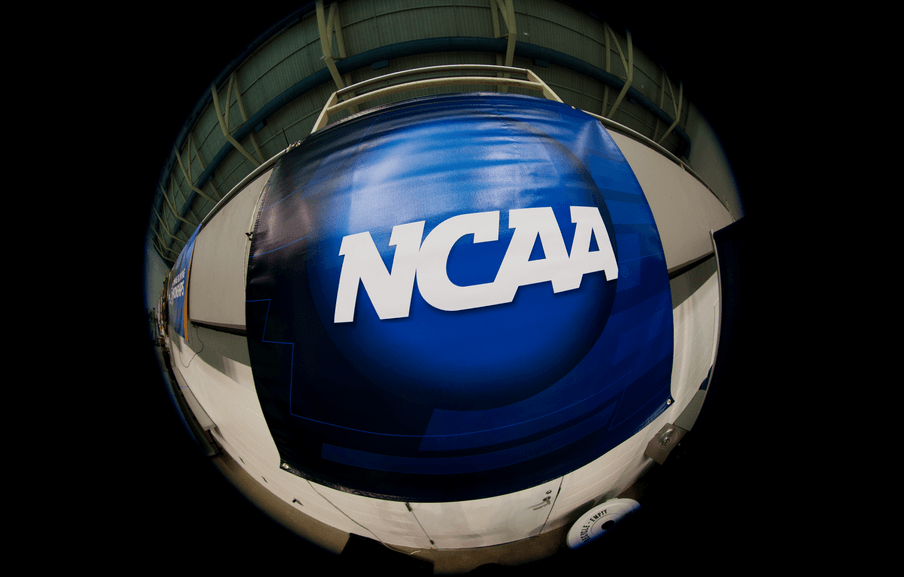 With UCSD losing two swimmers (who likely would’ve scored high points) in the 100 free to false starts, they’re going to have to fight pretty hard to retain their fifth place spot going into the final night of D-2 Champs. That being said, Nova SE also had two poor swims in the 2-back, and could give UCSD a chance to even move up a spot into fourth place. Additionally, with Lindenwood’s poor relay swim in prelims and Tampa’s A finaling-relay tonight, Tampa has a shot at making it into the Top 10.

Lindenwood added over two seconds to their relay this morning and it could cost them third place in the meet, seeing as the add knocked them out of A finals and into the B final. That being said, Florida Southern stepped up, dropping almost three seconds to secure the number three spot going into the A final tonight. A third place finish could take the men of Florida Southern above sixth place, where they currently sit.

SwimSwam’s got you covered for all things D-II so check back here tonight at 6pm EST for finals coverage!