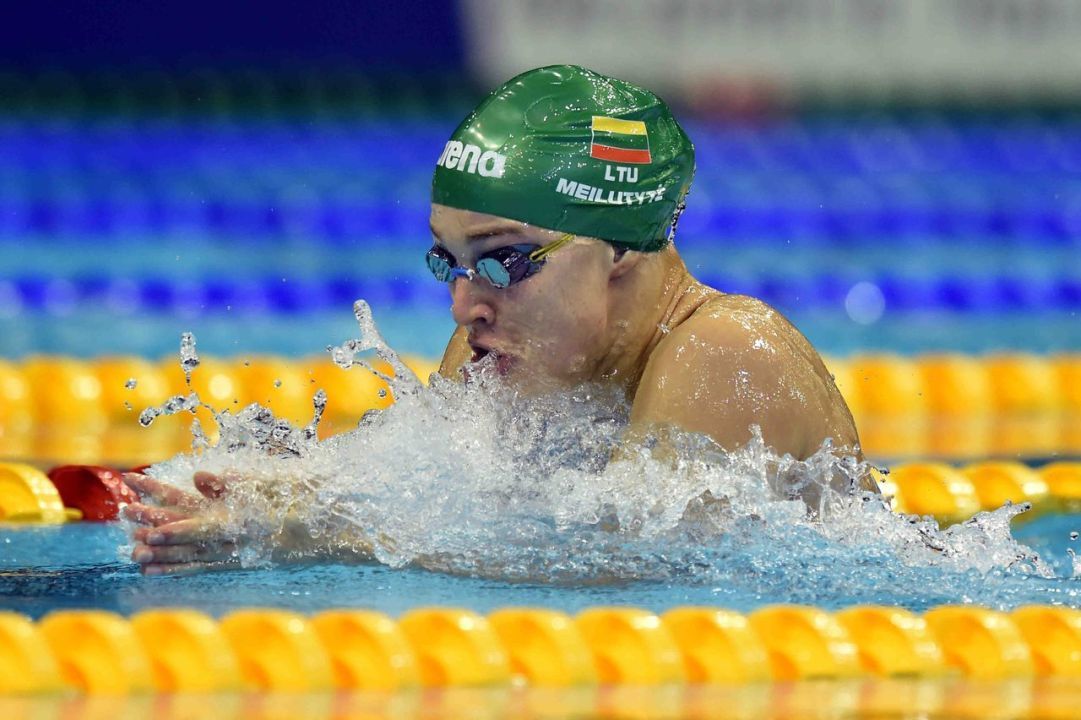 In a major move for European television broadcasting, the U.S.-based Discovery Communications has gained broadcast rights throughout Europe for four Olympic Games stretching from 2018 to 2024. Archive photo via Arena International

In a major move for European television broadcasting, the U.S.-based Discovery Communications has gained broadcast rights throughout Europe for four Olympic Games stretching from 2018 to 2024.

According to the International Olympic Committee (IOC), the deal is worth €1.3 billion, or about $1.45 billion in U.S. Dollars.

Discovery is a global mass media company that owns the Discovery Channel, TLC, Animal Planet and Eurosport among many other channels and media outlets. They now jump into the European Olympic market, which until now has been dominated by the BBC.

ESPN reports that the BBC had already signed rights deals through 2020, meaning it will share coverage with Discover at the 2018 Winter Games and the 2020 Summer Games. From 2022 onwards, though, BBC would have to sub-license the rights from Discovery to be able to broadcast the Olympic Games.

Discovery’s CEO, David Zaslav, told The Guardian that the media company would give BBC the option to strike a sub-license deal:

“Part of our approach will be to strive to work with some of the best Olympic broadcast players,” he said. “The BBC will have the chance to sub-licence some of the rights. We’ll open up those discussions in every market.”

The major fallout for BBC, though, is that the British network can no longer market itself as the television home of the Olympic Games the way they have in the past, or the way NBC is able to in the United States.

The other important piece of this breaking news is discussion of some portion of the Olympic Games moving to pay-to-view avenues. Discovery’s new deal gives them broadcast rights over free television, subscription television, internet broadcasts and mobile devices in Europe.

Under current rules, they’ll have to broadcast the Olympics on free-to-air television, but The Guardian reports that the IOC is looking at the possibility of working with pay-for-TV companies, lowering the “free television” requirements to 200 hours of the Summer Games and 100 hours of the Winter Olympics.

The IOC is also looking to launch its own television channel dedicated to the Olympics. The Guardian notes that Discovery will help with that process as part of its new Olympic deal.