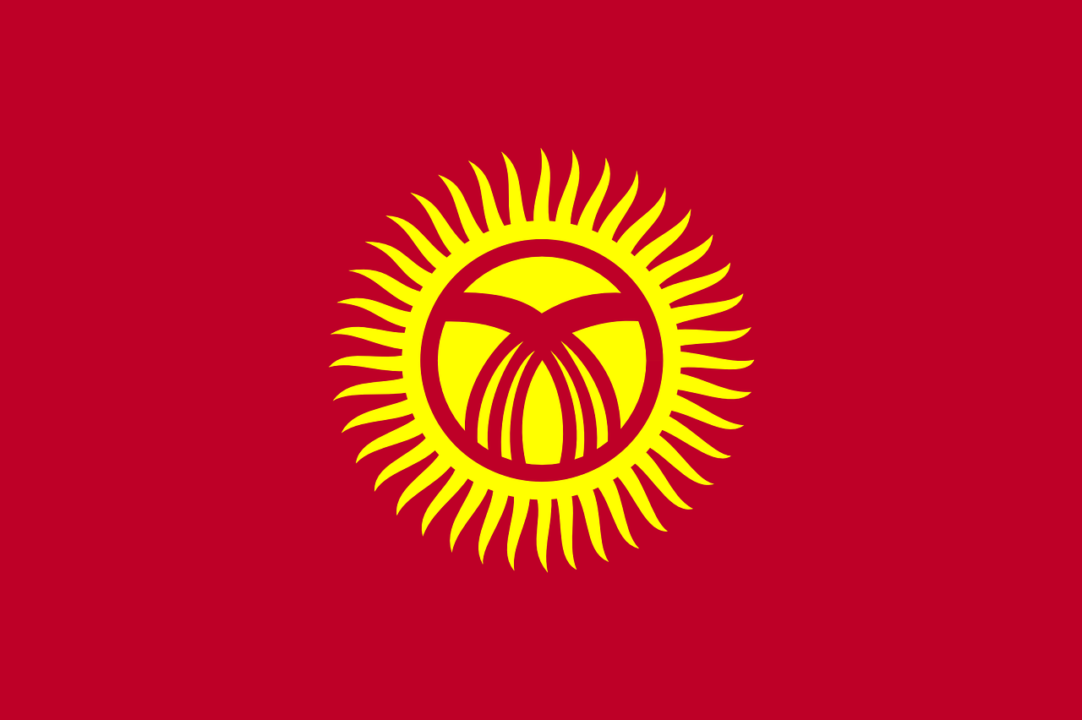 Competing at the 2021 Russian Olympic Trials in Kazan, Kyrgyzstan’s Denis Petrashov lowered his National Record in the men’s 200 breaststroke on Tuesday night, clocking a time of 2:11.61.

Done during the event’s semi-finals, Petrashov’s swim qualifies him seventh into tomorrow’s final, with Russia allowing international swimmers to compete in the ‘A’ finals despite it being the country’s Olympic Trials.

A 2016 Olympian in Rio when he was just 16 years of age, Petrashov has already qualified for the 2021 Olympics by virtue of his national record-breaking 59.87 100 breast swim at the Uzbekistan Open Cup in November. That time snuck him under the FINA ‘A’ cut of 59.93, so he should get the chance to swim the 200 in Tokyo regardless of whether or not he hits the ‘A’ standard in that event (2:10.35).