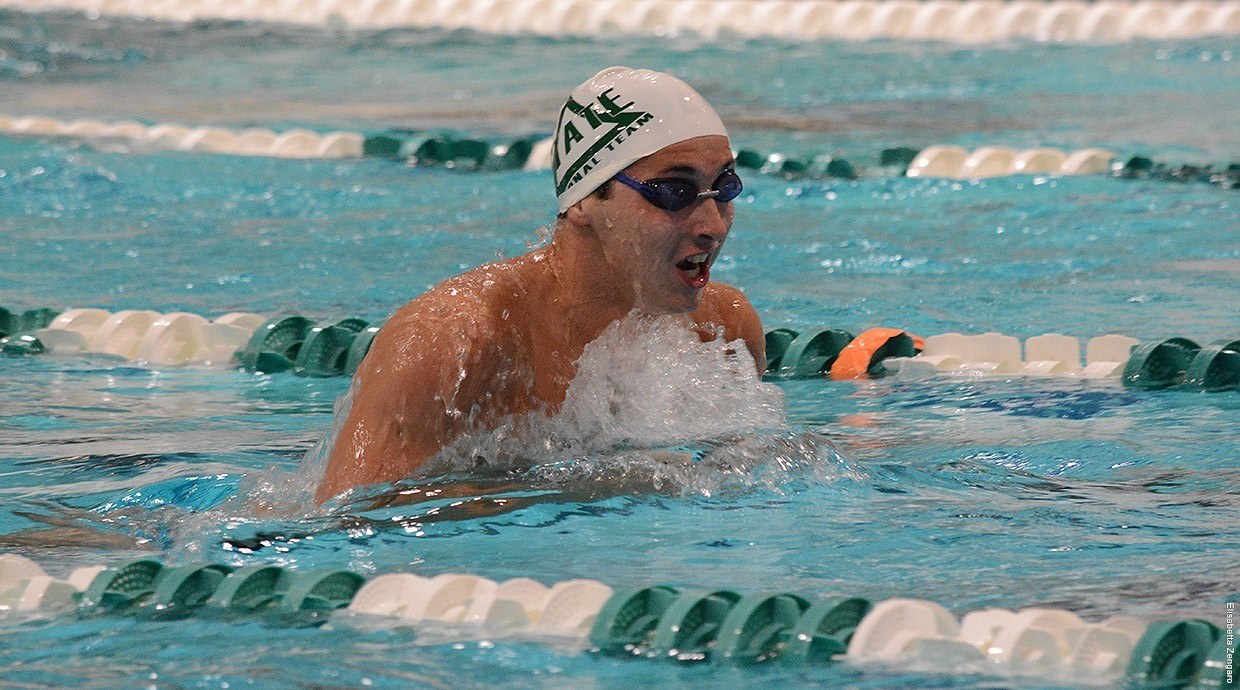 The Delta State men's swimming and diving team turned in a nearly perfect performance against Rhodes College, winning all but one event against the Lynx and snagging ten 1-2-3 finishes. Current photo via Delta State Athletics

Seattle Metropolitan Aquatic Club’s Gillian Tu has given a verbal commitment to Brown. Her 100 breast time would have won Ivies last season.

MEN: The Delta State men’s swimming and diving team turned in a nearly perfect performance against Rhodes College, winning all but one event against the Lynx and snagging ten 1-2-3 finishes.

UP NEXT: The Statesmen will have nearly a month off until their next competition, when they travel to Rolla, Missouri, to compete against Missouri S&T, Friday, October 20.  The following day, the squad will take on Lindenwood for their conference opener.

WOMEN: The Delta State women’s swimming and diving team had a dominant showing against Rhodes College, defeating the Lynx 177 to 63.  The Lady Statesmen won all but two events, while recording three 1-2-3 finishes.

UP NEXT: The Lady Statesmen will take nearly a month off from action before hitting the road for their first conference matchup of the season.  Delta State will take on Lindenwood University, as well as William Jewell College, Saturday, October 21.

Allie made it to the NCAA Championships each of the last two years in the 200 IM as well as the 200 fly last year. She also finished second in the 100 breaststroke with a time of 1:10.32.

Mary Beth Baker placed second in the 50 freestyle with a time of 25.37.