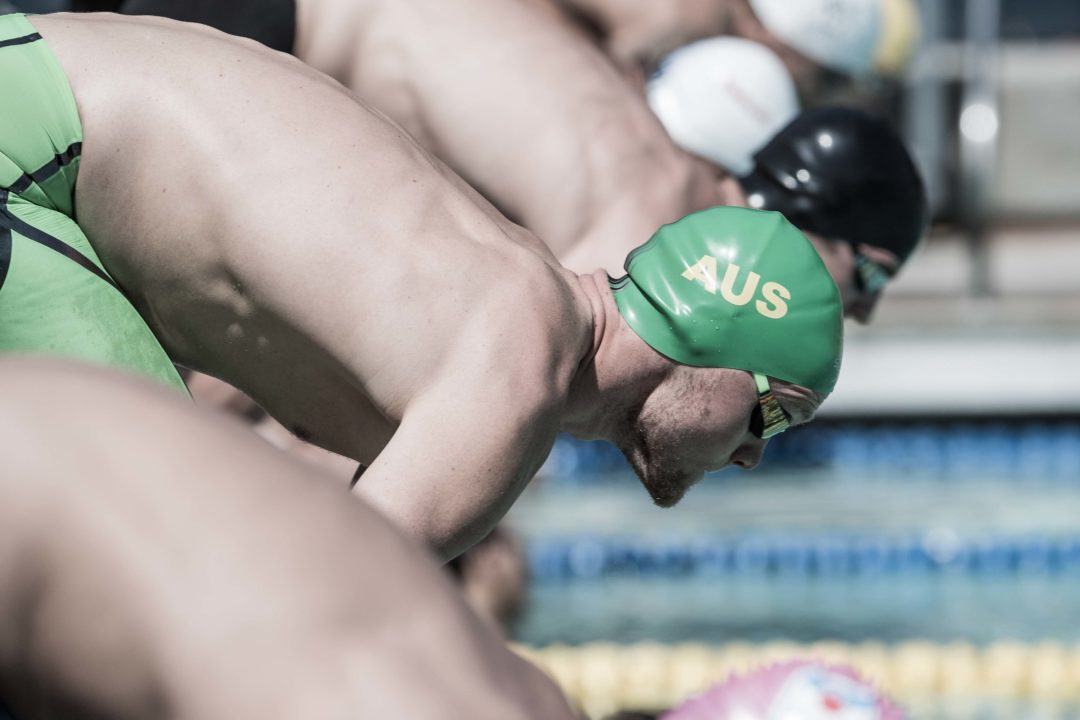 McKeon was joined by the likes of Ian Thorpe, Cate and Bronte Campbell, Emily Seebohm and others as they raised money for bushfire relief. Archive photo via Mike Lewis/Ola Vista Photography

Over 170 age group swimmers took part in Bushfire Relief Swim Clinics organized by Olympian David McKeon in Wollongong, Australia last weekend to raise money for those affected by the fires.

McKeon had the idea to run clinics in support of relief for the fires after his family was directly affected in New South Wales. His father Ron, a two-time Olympian in the 1980s, and sister Emma, a four-time Olympic medalist, helped out with the clinic.

“We have property down in Lake Conjola where on New Years Eve there were 90 homes destroyed and lives lost,” he told Swimming Australia.

“My mum and dad and sister Emma were there at the time and had to evacuate, and while they were safe, there were a lot of other people less fortunate in that area.

“I was up in Queensland at the time when it all happened and I felt a bit helpless and wanted to do something that was meaningful and helpful, so I thought about running a clinic. I then got in touch with the right people and I was able to gather a great group of athletes for both clinics on Saturday and Sunday.”

“I contacted each of them individually and they were more than happy to be involved. That’s the great thing about the Dolphins, we’re all family and everyone helps out each other,” he said.

Though the number has yet to be finalized, it’s estimated that $17,500 was raised over the two days, with the money going to the Red Cross and the Rural Fire Service.

The current conditions in New South Wales are promising, as the fires were reported to be “contained” for the first time this season on Thursday morning by CNN.

The months of fires have left at least 28 people dead, about 3,000 homes destroyed and up to 1 billion animals affected per CNN.

Well done to all swimmers involved!