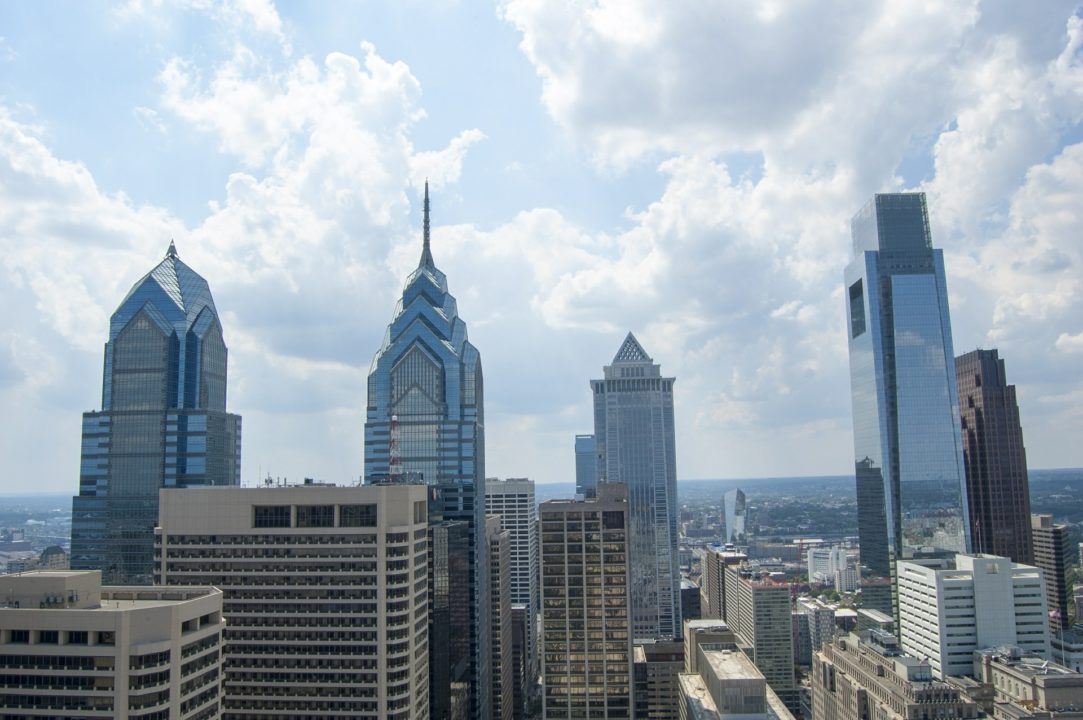 American swimming innovator David Berkoff, famous for his pioneering work in driving the underwater portion of swimming to the importance that...

American swimming innovator David Berkoff, famous for his pioneering work in driving the underwater portion of swimming to the importance that it currently has in the sport, has been selected for the 2018 induction class of the Philadelphia Sports Hall of Fame.

Now living in Montana, the 51-year old Berkoff was born in Abington, Pennsylvania, a northern suburb of Philadelphia. Berkoff honed his craft in the greater Philadelphia area, including training at the Penn Charter Academy (current training spot of American junior star Reece Whitley), and at the Germantown Academy during the programs heyday where they produced swimmers like Erika Hansen, Dave Wharton, Dean Jorgenson, Katrina Radke, and Sean Killion.

Video of the Berkoff Blastoff:

Outside of the pool, Berkoff served two stints as a member of the USA Swimming Board off Directors, from 1992-1993 and from 2010-2014. Berkoff was also inducted into the Harvard Varsity Club Hall of Fame in 2004 and the International Swimming Hall of Fame in 2005.

He enters in a class with some of the biggest names in the history of professional sports in Philadelphia, including Hall of Fame basketball player Allen Iverson, 1976 NHL goals leader Reggie Leach, the NFL Champion 1948 and 1949 Philadelphia Eagles, and former Eagles running back Brian Westbrook – the team’s all-time leader in yards from scrimmage.

This marks the hall’s 15th class of inductees.

Berkoff also swam/held records at Hatboro YMCA, and Upper Moreland Swim Club prior to Germantown Academy (to my understanding). Upper Moreland has a pool named after Berkoff.

This is a well deserved award and Berkoff is certainly the most prominent of early pioneers of backstroke underwaters, but I definitely remember two backstrokers from Iowa using the technique in the 1980 NCAA meet at Harvard. Both did well, and one placed in the top 6 of the 100 back as I recall.

Not only an outstanding swimmer and innovator, but a true Ambassador for our sport

Tom Roemer and Steve Harrison I think from Iowa