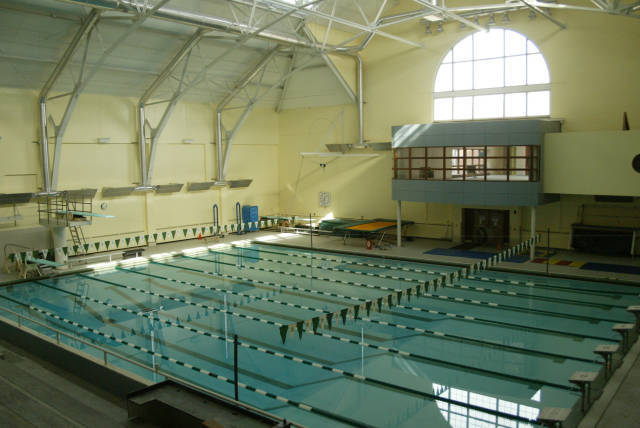 Earlier this month, Dartmouth College announced that it was placing its women’s swimming on probation. Among the sanctions involved is... Archive photo via Upper Valley Swim Camp Dartmouth College

Earlier this month, Dartmouth College announced that it was placing its women’s swimming on probation. Among the sanctions involved is that the team will not be allowed to compete until December 1, which means that they will miss their first 3 scheduled contests of the season.

Boston College and Maine were to be new additions to this year’s schedule. Last year, Dartmouth opened their season with the Cornell/Harvard tri meet and lost to Cornell 188-111 and Harvard 203-89.

In the 2016-2017 season, which was Jamie Holder‘s first as head coach of Dartmouth, the women’s team finished in last place among 8 teams. They scored 358 points, which put them 295 points behind 7th-place Cornell. They are the second Ivy League team to have a portion of their season cancelled for conduct violations in the last year: Princeton suspended its men’s team midway through the 2016-2017 season, which included them not participating in the Ivy League Championships.