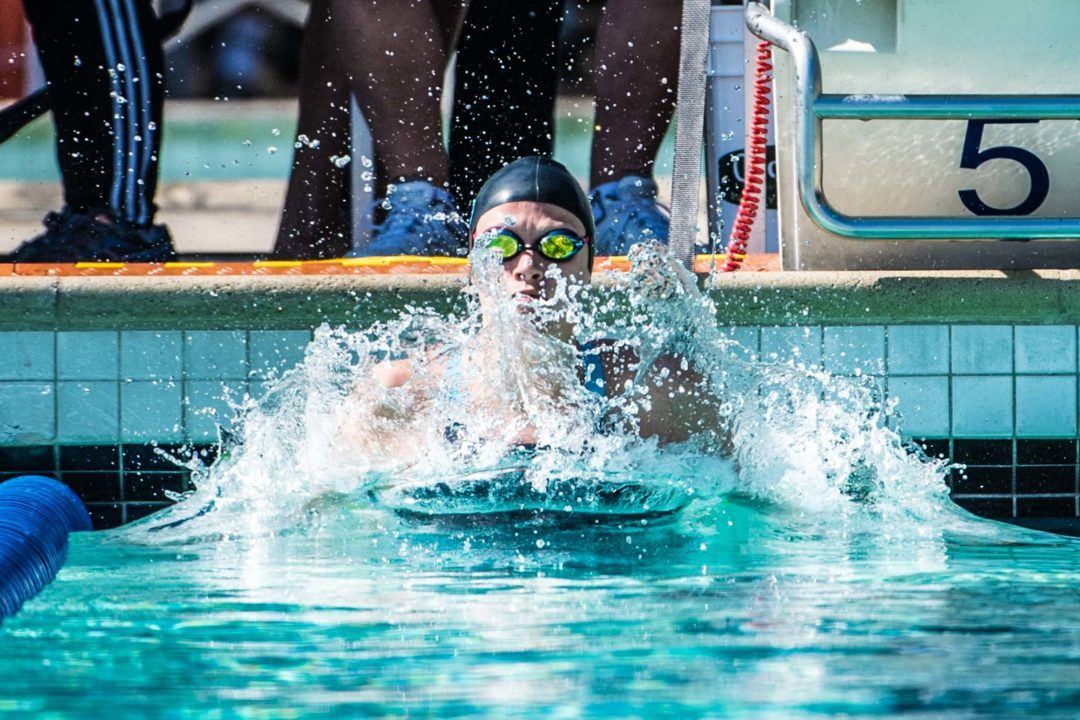 While Cochrane, 27, and Caldwell, 25, are back in the pool training, HPC-VIC head coach Ryan Mallette is also looking ahead to the next generation of new blood in the centre. Current photo via Mike Lewis/Ola Vista Photography

After a successful 2016, it’s time for the Swimming Canada High Performance Centre – Victoria to reload and look ahead to the next four years.

Hilary Caldwell’s bronze medal in the 200-m backstroke at the Rio 2016 Olympic Games was a high note to cap a tumultuous quadrennial for the HPC-VIC swimmers. Meanwhile, Ryan Cochrane, the longtime face of Canadian swimming, made his third straight men’s 1,500-m final. Although his sixth place left him short of his third Olympic medal in, Canada’s most decorated international swimmer added another chapter to his incredible record of consistency.

While Cochrane, 27, and Caldwell, 25, are back in the pool training, HPC-VIC head coach Ryan Mallette is also looking ahead to the next generation of new blood in the centre.

“The end of the quad was seeing everything come to fruition. Now the excitement is to go back and do it even better,” says Mallette.

“She’s exactly what I want in a centre athlete,” Mallette says. “She’s dedicated to getting better at virtually everything she does and she’s highly competitive. She’s becoming a good young professional athlete and just pursuing high performance.”

“I came into that program being the youngest and least experienced swimmer out of everyone but that only pushed me harder,” Darcel says. “It had always been a goal of mine to join the centre, because the centres around the country tend to be the places that produce the best swimmers.”

Darcel and fellow HPC-VIC newcomer Danielle Hanus of Newmarket, Ont., bookended the medley relay to a silver medal at Junior Pan Pacs, with the 18-year-old Hanus swimming the backstroke and Darcel the freestyle. It could be a sign of things to come for HPC-VIC – and future Canadian senior teams.

“We’ve got a really young group and we want best times at Trials, that’s what we’re looking for,” says Mallette, whose swimmers will have home-pool advantage for the 2017 Canadian Swimming Trials next April at Saanich Commonwealth Place. That meet will be used to select next year’s FINA World Championships team.

“We can do what’s best for each one of them. The dynamic this quadrennial will be different and we all need to adjust to that but we are so able to provide everybody exactly what they need to improve. We are very confident in that.”

“We are re-establishing what we do, questioning how to be better this year, what we can do to just teach better skills, prepare better athletes,” Mallette says. “The staff has been asked, ‘What skill set do you want to see next Olympics and how do we start implementing that now? How do we start teaching some of those skills now?’ That’s exciting and it’s just getting back to doing what we know how to do.”

Darcel, for one, is confident she’s made the right choice to pursue her goal of competing for Canada at the Tokyo 2020 Olympic Games.

“The support team in Victoria is absolutely amazing and so are the athletes and the coaching. This is the exact kind of environment where world-class swimming meets its peak,” Darcel says. “I’m extremely excited to see what next season will bring for me training full-time with some of the best athletes in not only Canada, but the world. I hope to keep moving forward keeping 2020 on the horizon and seeing what the future holds.”

Are centers an effective way to develop swimmers into international success? It’s kind of a chicken and the egg argument – The swimmers in the center do well because they are the ones good enough to be selected to be in a center, but that doesn’t necessarily mean they are doing well because of the center.
I understand the argument that it makes sense to pool resources together for the best swimmers in the country, and have the most elite athletes training with each other to create a culture of excellence, but does that hold up with any studies?
Does it make more sense to have an athlete stay in a program that made them excellent to begin… Read more »