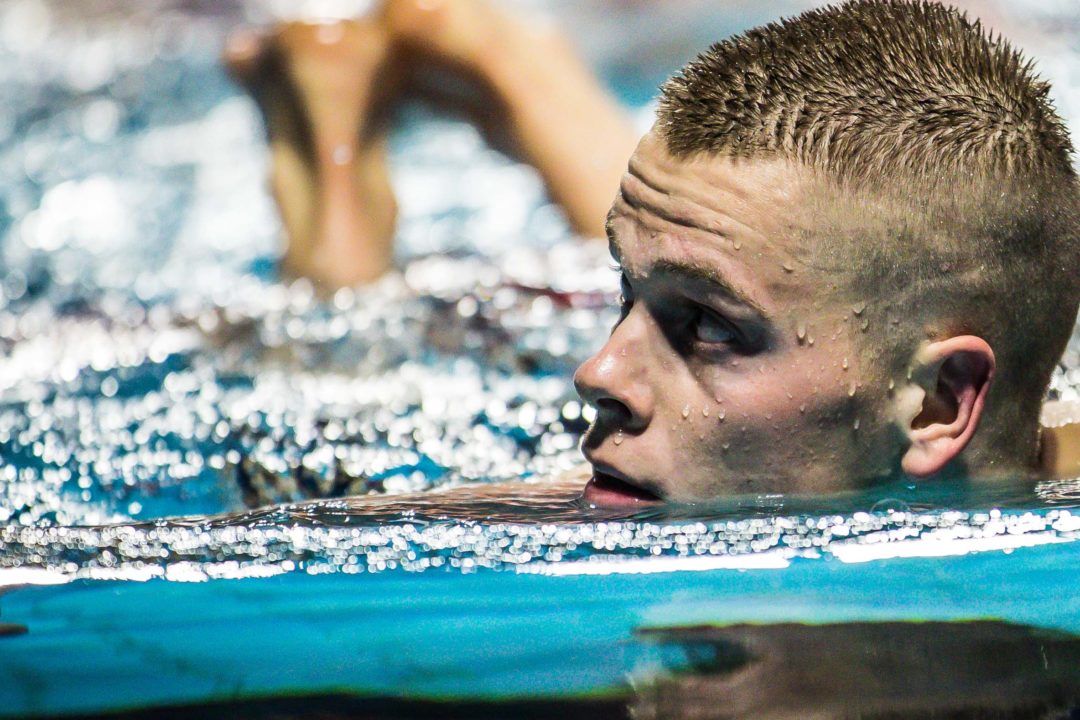 Noe Ponti (800 FR), Roman Mityukov and Nina Kost (100 BK) all broke Swiss national records over the past weekend at the nation’s LC Championships in Uster.

The 2020 Lithuanian Open Long Course Championships are set to kick off on Thursday in Klaipėda, with seemingly all of the nation’s top swimmers in action.

The event, which will run through Saturday, will feature over 220 competitors, some of whom have been training in a bubble environment in Klaipėda for several weeks in the lead-up to the meet.

The most notable entrant in the meet is Danas Rapsys, indisputably the nation’s top current swimmer, who will race the men’s 100 freestyle and 100 butterfly.

Rapsys, 25, is the reigning short course world champion in the men’s 400 free, and was also the silver medalist at those 2018 Championships in the 200 free.  In the long course pool, the 2016 Olympian was disqualified in the 200 free final at the 2019 World Championships for a false start after initially touching first, and also placed fourth in the 400 free.

In Klaipėda, Rapsys enters the 100 free seeded second to national record holder Simonas Bilis, holding a best time of 49.04 from the Tokyo stop of the 2019 FINA World Cup circuit. Bilis, an NC State grad who set the Lithuanian Record at 48.64 back in 2016, is entered with the 48.90 he swam at last summer’s World Championships (placing 21st).

In the 100 fly, Rapsys also holds down the #2 seed behind another Lithuanian record holder, Deividas Margevicius, with his 53.14 from February’s National Winter Championships. Rapsys set his best time of 52.81 back in 2018, while Margevičius is entered with his national record of 52.55, set at the 2019 Worlds.

Along with Rapsys, Bilis and Margevicius, the other two male swimmers on Lithuania’s 2016 Olympic team, Andrius Sidlauskas and Giedrius Titenis, will also be competing.

Sidlauskas and Titenis hold down the top-two seeds in all three male breaststroke events, with Sidlauskas notably coming off a semi-final appearance in the 100 breast at the 2019 World Championships. Rapsys and Sidlauskas are also the only two Lithuanian swimmers to have locked up a spot on the 2021 Olympic team coming into the meet.

Rapsys also won the 200 free LCM at the World’s. Until someone took it from him