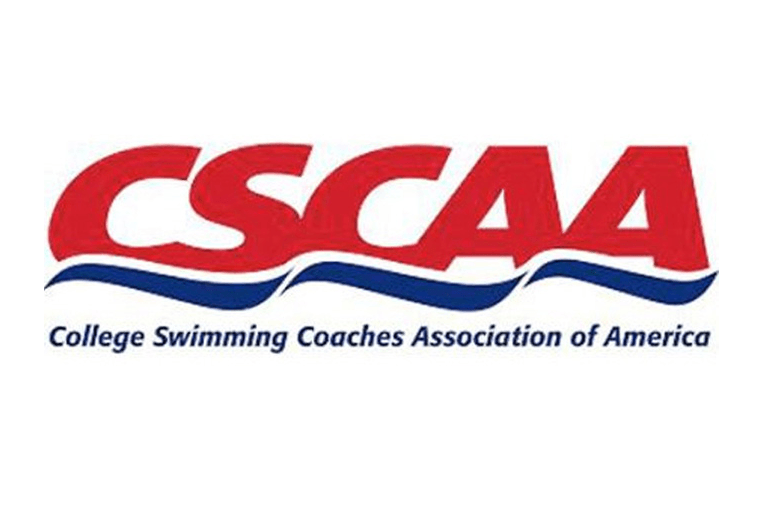 The CSCAA takes great pleasure in announcing the 2015 recipients of their five annual major awards.