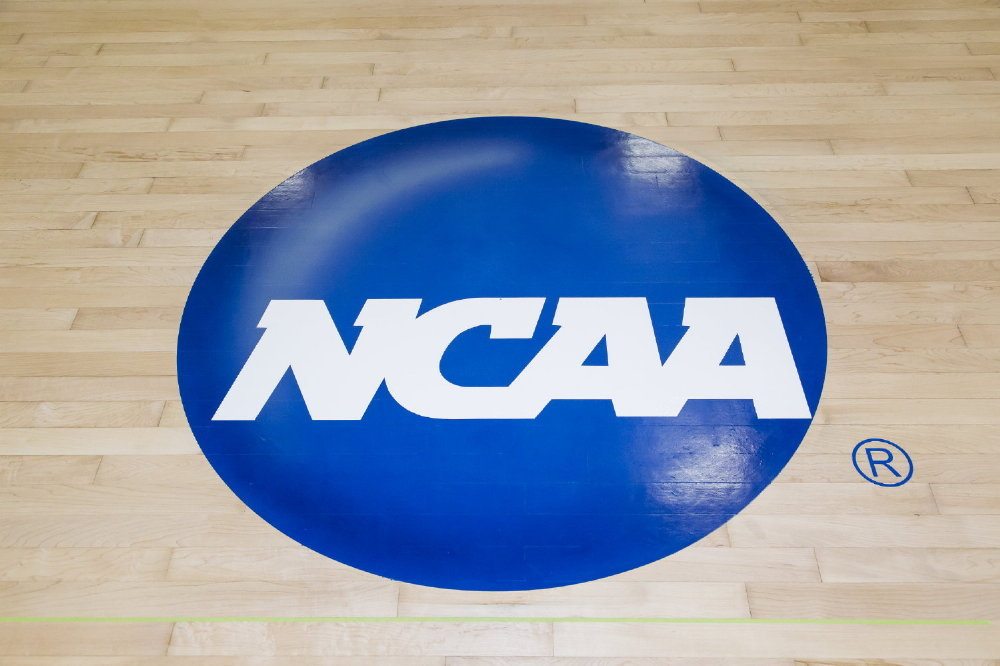 Concordia University Irvine (CUI) is preparing to receive approval from the National Collegiate Athletic Association (NCAA) to become a full NCAA DII (Division II) member. The private nonprofit four-year university expects to be notified by NCAA officials mid-July that it has successfully completed the three-year membership process, making it the only NCAA Division II school in Orange County.

“We are very excited to become a full NCAA Division II member soon,” said Concordia University Irvine President Kurt Krueger. “The decision by the NCAA would be a testament to our core values, faculty and staff, as well as the integrity of our athletics department toward NCAA compliance, our university’s fiscal responsibility, and our commitment to high academic standards,” said Krueger.

In July 2014—when the university began the NCAA DII membership process—Concordia Irvine was accepted into and began competing as a Provisional Member of the PacWest (Pacific West) Conference and the NCAA Division II. PacWest Conference schools include Azusa Pacific University, California Baptist University, Fresno Pacific University, and Point Loma Nazarene University, as well as institutions in Hawaii, the Bay Area, and Southern Utah.  The PacWest falls within the NCAA Division II West Region, along with the California Collegiate Athletic Association and Great Northwest Athletic Conference. The decision would move Concordia Irvine from a provisional member to an active member making the University eligible for postseason NCAA DII championship competition.

A balanced emphasis on academic excellence and athletic achievement make NCAA Division II colleges and universities attractive to student-athletes. With seasons not played year-round, student-athletes are able to take part in campus life, do well academically, and foster relationships in the community while undertaking their athletic pursuits, according to the NCAA.

“With an athletics program known for outstanding graduation rates, academic honors and a school committed to integrity and the well-being of the student-athlete, joining the NCAA benefits everyone,” said CUI Athletics Director Mo Roberson. “NCAA DII will allow our student-athletes to seamlessly blend their academic and athletics careers into a balanced lifestyle.”

The NCAA is the governing body of athletics programs at more than 1,200 higher education institutions in the United States. NCAA Division II is made up of 300 colleges and universities in 44 states. A high championship participant ratio—the highest among all three NCAA Divisions—is credited to an emphasis on regional competition which helps student-athletes reduce missed class times.  Colleges and universities seeking to become NCAA Division II members must complete a three-year membership process before becoming active and eligible for NCAA DII championship competition.

Concordia University Irvine has 19 varsity sports and approximately 450 student-athletes who currently participate in its athletics program. Prior to pursuing NCAA DII membership, CUI was a member of the National Association of Intercollegiate Athletics (NAIA). Over the last five years, CUI has won five NAIA National Championship Titles in baseball, men’s basketball, women’s volleyball, men’s volleyball and, most recently, softball in 2013.

Concordia University Irvine (CUI) is a non-profit Lutheran Christian liberal arts four-year university that prepares students for their vocations—their calling in life. Concordia offers undergraduate, graduate, and doctoral programs in education, nursing, theology, business, and athletic administration. CUI’s undergraduate program is distinctive because of its nationally recognized core curriculum, Enduring Questions & Ideas, and its Lutheran heritage that provides a thoughtful and caring Christian community that lives out the theology of “Grace Alone. Faith Alone.” Concordia is a U.S. News Top Tier Regional University and has been named by The Chronicle of Higher Education as one of the fastest-growing private nonprofit master’s institutions. The university is part of the Concordia University System, the second largest education ministry system in the United States just behind the Catholic Church. The private university enrolls over 4,000 students annually.

Concordia University Irvine Men’s and Women’s Swimming & Diving competes in the Pacific Collegiate Swim & Dive Conference (PCSC). The PCSC includes institutions from the National Association of Intercollegiate Athletics (NAIA) and the National Collegiate Athletic Association (NCAA). All 3 divisions -Division I, II and III of the NCAA are represented. Schools in the conference range from San Diego, CA to Fairbanks, AK.

William J. Woollett Aquatics Center – but if you have a few mil, we’d name the pool after you, SwimFan. 😉

6 states don’t have an NCAA school?