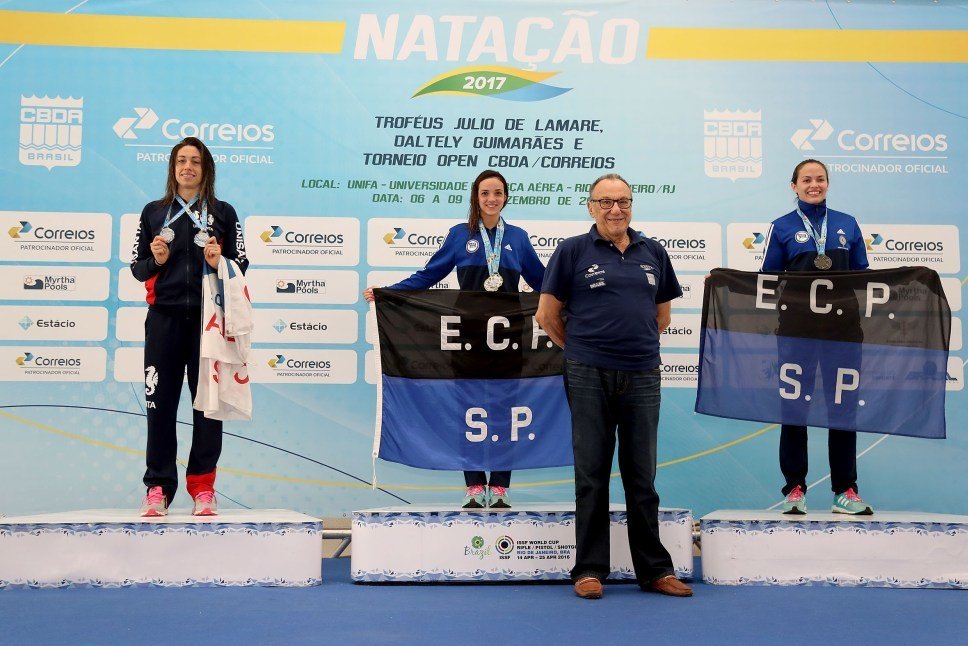 To open day two of Brazil’s Julio Delamare Trophy, Jhennifer Conceição of Pinheiros broke her own South American record from earlier this year (30.63), going 30.51. The swim moves her up from 14th to 12th in the world this year. Pinheiros teammate João Luiz Gomes Jr. topped the men’s race in 26.92.

In the men’s 200 free, Fernando Scheffer dropped a second off his personal best and broke 1:48 for the first time, going 1:47.70. As of the beginning of the year, Scheffer had only ever gone 1:49.68, making yesterday’s drop even more impressive.

Corinthians’ Brandonn Almeida — who is currently on the University of South Carolina’s roster but is awaiting the results of his NCAA hearing — topped the men’s 400IM by over 3 seconds, going 4:17.27.

Etiene Medieros got day three off to a quick start as the only woman under 28 in the 50 back. The 2017 World Champion in the event dropped a 27.98, over a second ahead of Maria Almeida‘s second-place 29.33.

Is this long or short course meters?