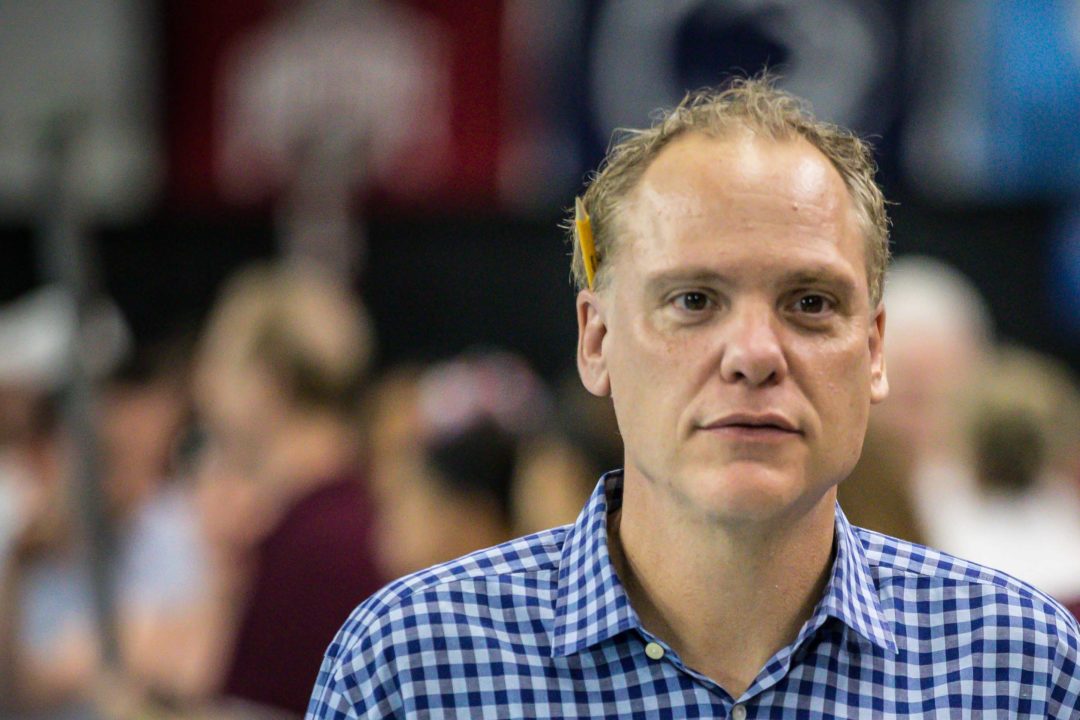 Kentucky graduated its top two scorers from last year's SEC Championships, but even that couldn't stop the fast-rising team from winning its first title. Archive photo via Jack Spitser/Spitser Photography

In 2020, a Kentucky team with strong senior leadership looked primed for its first-ever foray into the top 10 at NCAAs – but when that meet was canceled, the team was forced to head into 2021 without its top two SEC point-scorers. Graduated seniors Asia Seidt (82 points) and Ali Galyer (80 points) were both among the top individual point-scorers at SECs, and among four senior scorers for the Wildcats.

For most programs, that would be the recipe for a painful rebuild.

For Lars Jorgensen and the Kentucky Wildcats, it was just another step in the rise of the program.

Kentucky lost 25% of its individual points and 7 of 20 relay legs from 2020 SECs. But they also led the conference in returning points, and brought in a strong freshman class that scored nearly 100 points individually in 2021. The result was the program’s first-ever SEC title this season, knocking off the Florida Gators by 53.

Even better for Kentucky? The vast majority of their scoring came in the sophomore (284) and junior (367.5) classes, with seniors scoring just 114. That means the Wildcats have a chance to run it back next year with an eye on back-to-back titles.

For now, Kentucky will turn its focus to NCAAs, where that history-making top 10 finish from last year might just be coming one year later.

good choice and extremely deserved! Congrats to Lars and his staff!