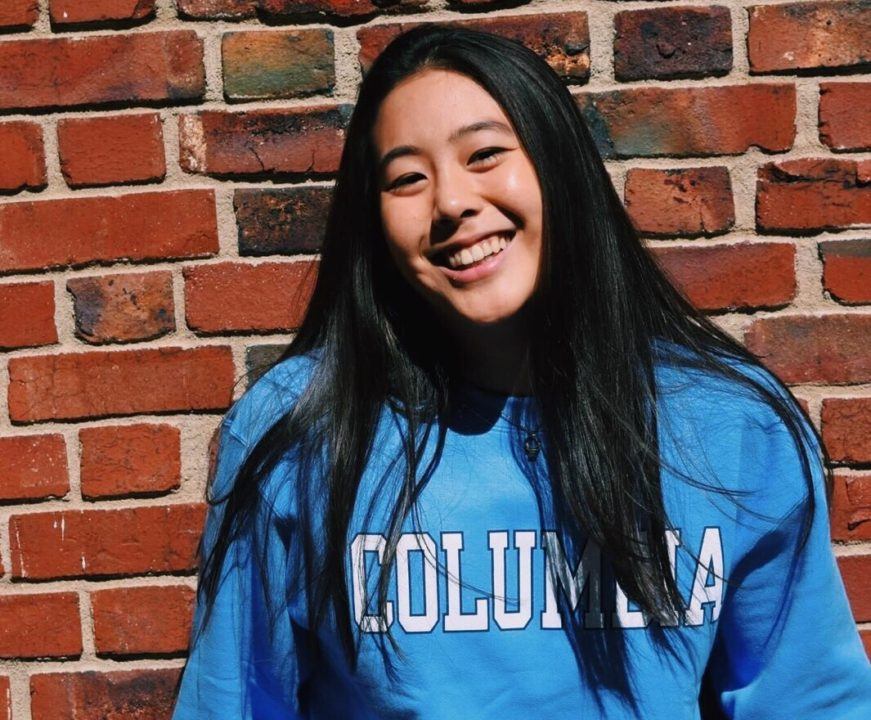 Cleopatra Lim of Tenafly, New Jersey has announced her verbal commitment to the application process at Columbia University. Current photo via Cleopatra Lim

Cleopatra Lim has announced her verbal commitment to the application process at Columbia University.*

“Right after my trip, I knew I wanted to commit to Columbia. The campus, the city, the coaches and the bright personalities on the team completely won me over. Coach Diana and Demerae are perfect complements of a whole and it’s obvious that they truly work hard to help every swimmer reach their potential. I fell in love with the city for the first time, despite having lived so close to it my entire life.  The most important factor for me, though, was the team. Every single swimmer considered their team as their family and was unbelievably passionate about their major. I’m so fortunate to join a family of diverse, genuine, and hardworking people next year. I’m excited to be a Lion for not only four years, but for the rest of my life.”