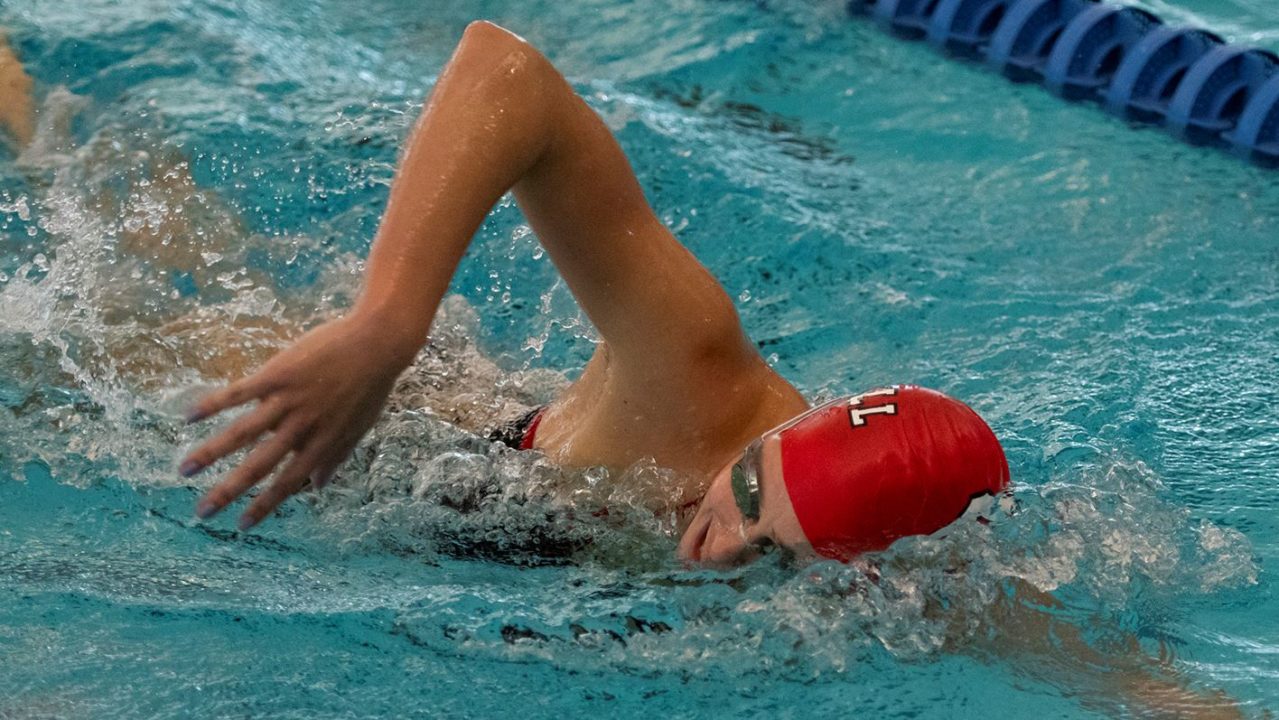 It's a catch-your-breath weekend between major college invites, as the vast majority of programs are off for the Thanksgiving holiday. Stock photo via Eldon Lindsay/Cornell Athletics

It’s a catch-your-breath weekend between major college invites, as the vast majority of programs are off for the Thanksgiving holiday. We’ve only got a short list of meets on the docket this weekend, though there’s plenty of fallout still to analyze from last weekend’s busy invite slate.

We saw all sorts of invites blow up the NCAA ranks over the weekend, most notably the Tennessee Invite, Art Adamson Invite and Wolfpack Invite. Next week is arguably the crown jewel of them all, the Minnesota Invite featuring six programs ranked in the top 10: the #1 Cal men, #2 Texas men, #5 Michigan men, #2 Cal women, #5 Texas women and #7 Michigan women. Other ranked programs competing include #12 Arizona men and #16 Minnesota men.

As for this week, most programs who are competing seem to be doing so on Tuesday, ahead of the Thanksgiving weekend.

On the edge of my seat! Great compete!

Villanova Men and Women are both competing against LaSalle!