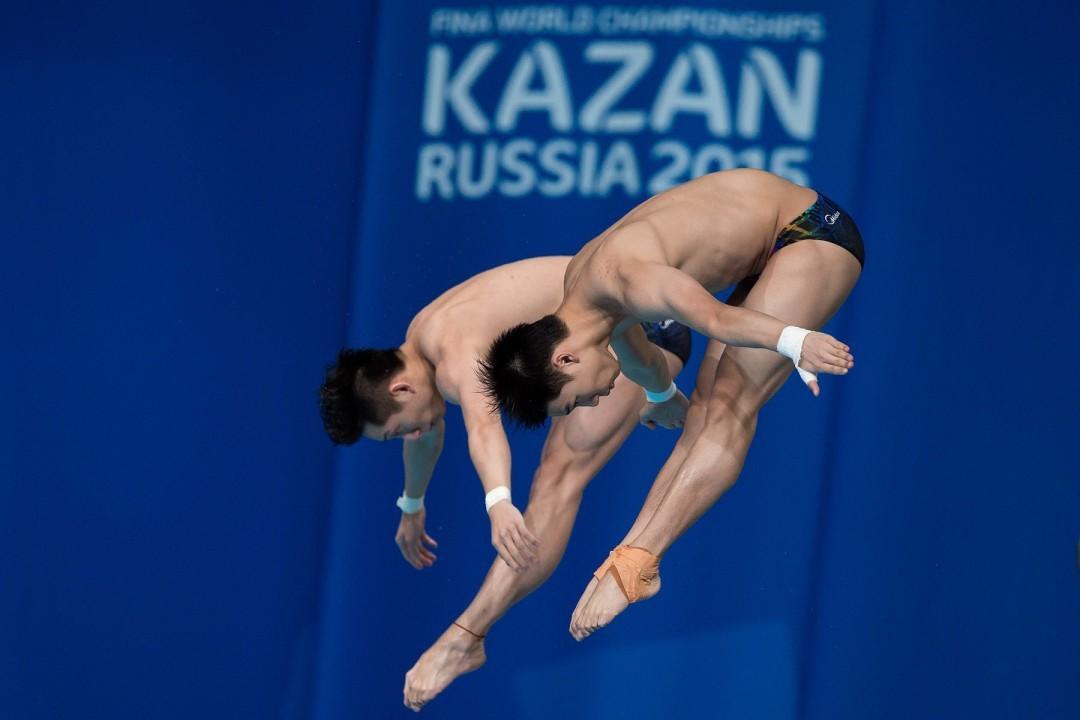 Coach Mike dove collegiately, and after his tenure in the NCAA went onto perform professionally as an attraction at aquatic parks and events Current photo via Simone Castrovillari

When I went down to visit Bluetide Aquatics (and talk about their swimquaintences) I met coach Mike Yearwood, who has a long past in aquatics. Not only did he start swimming as a young child and have a father who was a swim coach, but he went on to compete in aquatics throughout college and beyond. However, it wasn’t as a swimmer.

Coach Mike dove collegiately, and after his tenure in the NCAA went onto perform professionally as an attraction at aquatic parks and events. See what the life of a professional premiere diver is really like with Coach Mike.