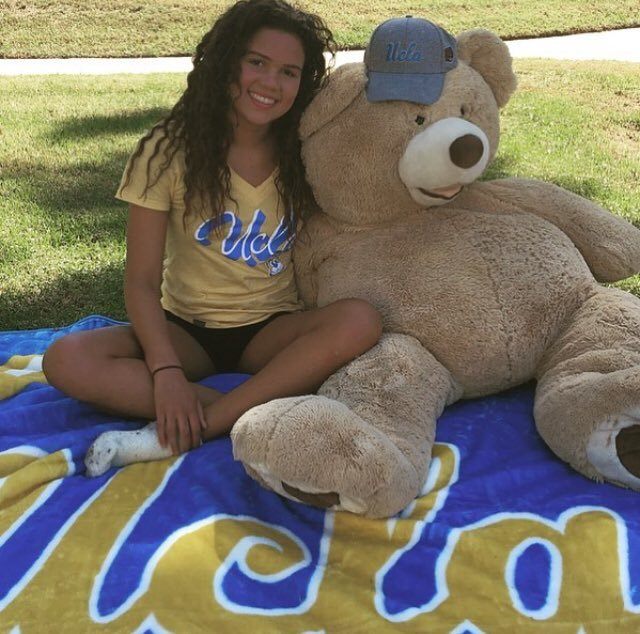 The 2018 Pacific Coast League Finals were among the first of dozens of California High School league meets to be run this weekend. The league, incorporating mostly large high schools in Orange County, feeds up into the CIF – Southern Section Division I level, for the league’s biggest schools.

The boys of Northwood, who placed 3rd in the 2017 CIF-Southern Section championships last season, ran away with the overall team title on Friday at the Pacific Coast League Finals.

The girls’ meet was significantly more competitive, coming down to the final relay where Irvine won and Woodbridge was 2nd: which was just enough to give Irvine a 6.5-point win. Had Woodbridge won the relay, the title would have been theirs.

Northwood sprinted out to a lead thanks to winning the first 8 swimming events of the meet. That included a pair of wins by senior and Columbia University commit Shawn Lou, who won both the 200 free (1:37.95) and 500 free (4:38.10). Those are both new lifetime bests for Lou, including the 500 by four-and-a-half seconds.

He was supported by a win in the 100 free from his longtime Irvine Novaquatics teammate Hunter Hitchens, who touched in 45.84. The two were a part of National Age Group Record-setting relays when they were 13-14s, and now both will head to the Ivy League together – Hitchens is signed with Columbia.

The first non-Northwood winner didn’t come until the boys’ 100 back, where University’s Caedon Ng swam a 51.66 to run-down Munoz – who was the top seed coming into the final. Corona del Mar’s Ryan Schildwachter won the 100 breaststroke in 55.57 – his new lifetime best by more than a second – to fill out the winners.

But as strong as Woodbridge’s front-half was Irvine’s back-half of the meet. Their surge began with a dominant 18-second margin from UCLA commit Julia Wright in the 500 free (4:54.60), which was part of a 1-4-5 finish for Irvine.

Irvine then won the 200 free relay by just .01 seconds ahead of Woodbridge (another result that would’ve swung the team title), anchored by their fastest split, a 24.02 from Wright shortly after that 500 win.

Yeh from Woodbridge picked up a 2nd individual win of the meet, part of another 1-2 for her team, in the 100 back with a 54.70. but Irvine’s depth kept them within striking distance, and a half-point lead, going into the 400 free relay. That meant whichever team placed higher in the final event would win the meet. Woodbridge entered with the top seed, but with neither showing their hands in prelims, Wright was able to lurk on the anchor for one more magical swim, splitting 50.72 to pull her team away from Woodbridge anchor Melodie Pugar (51.55) and the meet win.