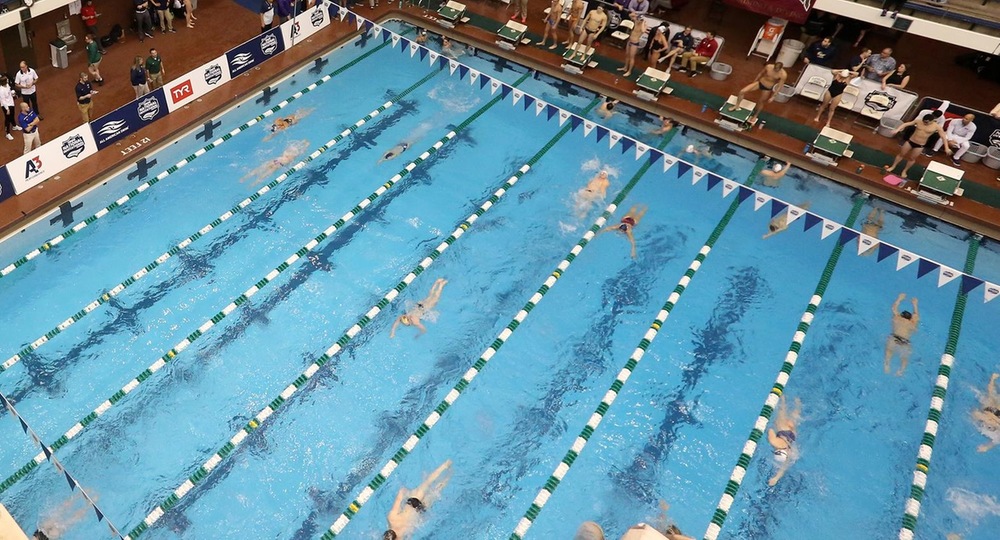 Cleveland State opens the season Oct. 18-19 at the Akron Zips Classic. The Vikings will host the Magnus Cup Nov. 22-24 and a home dual vs. Kenyon, Feb. 1. Current photo via Cleveland State Athletics

Cleveland State will compete against outside competition for the first time Oct. 18-19 at the Akron Zips Classic, as the Vikings head to the local event for the second straight season.

The Vikings will remain on the road the following weekend as they contest their first dual meets of the year. CSU will travel to Horizon League foes Milwaukee and Green Bay Oct. 25 and 26, respectively. It will be CSU’s first visit to Milwaukee for a dual meet in the past decade although the Vikings did compete there in the 2015 HL Championships.

The month of November will see the Vikings host the eighth annual Magnus Cup Nov. 22-24. The biggest in-season meet of the year for CSU saw a record-tying 25 teams compete last season.

Cleveland State will kick off the New Year at UIC while also competing against IUPUI in a pair of Horizon League tri-duals Jan. 10-11. The Vikings, Flames and Jaguars will be contesting a tri-dual amongst one another for the third straight season.

Two weeks later Cleveland State will compete at Michigan State and Oakland on back-to-back days (Jan. 24-25). It will be the Vikings’ first visit to the Spartans since the 2011-12 campaign.

The Vikings will close their dual season Saturday, Feb. 1, as the welcome Kenyon. It will be the first meeting in dual format between the Vikings and Lords since the 2012-13 season.

The Vikings will then head to the Horizon League Championships, which will be held Feb. 19-22 at Oakland.