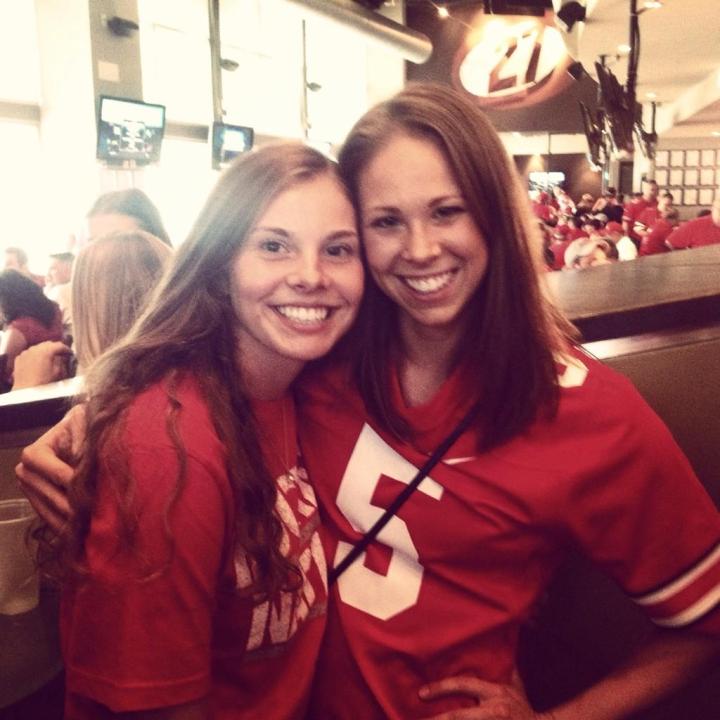 Cara Norris has chosen to make Columbus home for her college career, following in her older sister Alex's footsteps.

Cara Norris, of the Cincinnati Marlins, has given a verbal commitment to join the Buckeyes beginning in 2015-16. Norris’s older sister, Alex, is a 2014 graduate of The Ohio State University, where her name is etched twice in the record books: 400 free relay and 800 free relay.

Cara Norris is a senior at Sycamore High School in Cincinnati. At the 2014 Ohio High School State Swimming and Diving Championships she finished sixth in the 200 free and second in the 100 fly, setting school records in both events, and helping her teammates climb to an 11th place team finish. Sycamore’s 100 fly record had previously been held by her sister, Alex.

If Alex Norris’ success at Ohio State is any indication of what’s in store for Cara, the younger Norris should have a great career as a Buckeye. Cara is already faster in both the 200 and 500 free than her older sister was at the beginning of her senior year, and yet she finished her Ohio State career with 1:45 and 4:39, respectively.