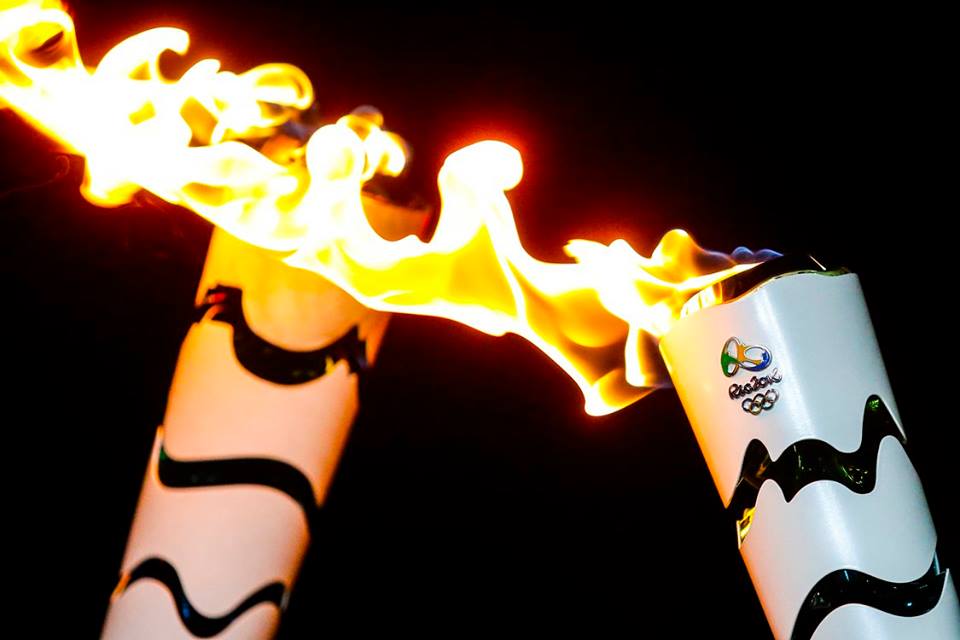 Chen, 23, teamed with 18-year-old Liu Huixia to score 354.00 points for the win. That’s Chen’s third consecutive Olympics winning gold with her third different synchro partner. In 2012 it was Chen and Wang Hao winning gold, and in 2008, Chen won alongside Wang Xin.

This time around, the upstart crew from Malaysia pushed hard, but a big 87-point dive from China in the final round sealed the deal. That back 2 1/2 with 1 1/2 twists earned 8.5s to 9.5s to put up the most points of any dive in the competition.

One round earlier, Malaysia’s Jun Hoong Cheong and Pandelela Rinong Pamg actually outscored China by 4 points. Their inward 3 1/2 scored 79 points to put them just about 5 points back of the Chinese in the hunt for gold.

That duo had the field’s second-best closing dive, but 82 points wasn’t enough to overcome China. Still, Malaysia earned just its second Olympic diving medal in history, and its best-ever finish with silver in 344.34.

Malaysia’s only other diving medal in history came from Rinong in 2012 – she won bronze in the individual 10-meter platform. Malaysia only has 7 total Olympic medals in history – 5 come from badminton, but diving has suddenly become the nation’s key Olympic sport.

Canada’s Meaghan Benfeito and Roseline Filion successfully defended their 2012 bronze medal in the event, scoring 336.18 to edge out North Korea. 2012’s silver medalists Paola Espinosa and Alejandra Orozco of Mexico fell to 6th after a slow start and then a bad miss of their round 4 dive, a back 3 1/2 that earned mostly 5s and 6s from the judges with a 4.5 thrown in.