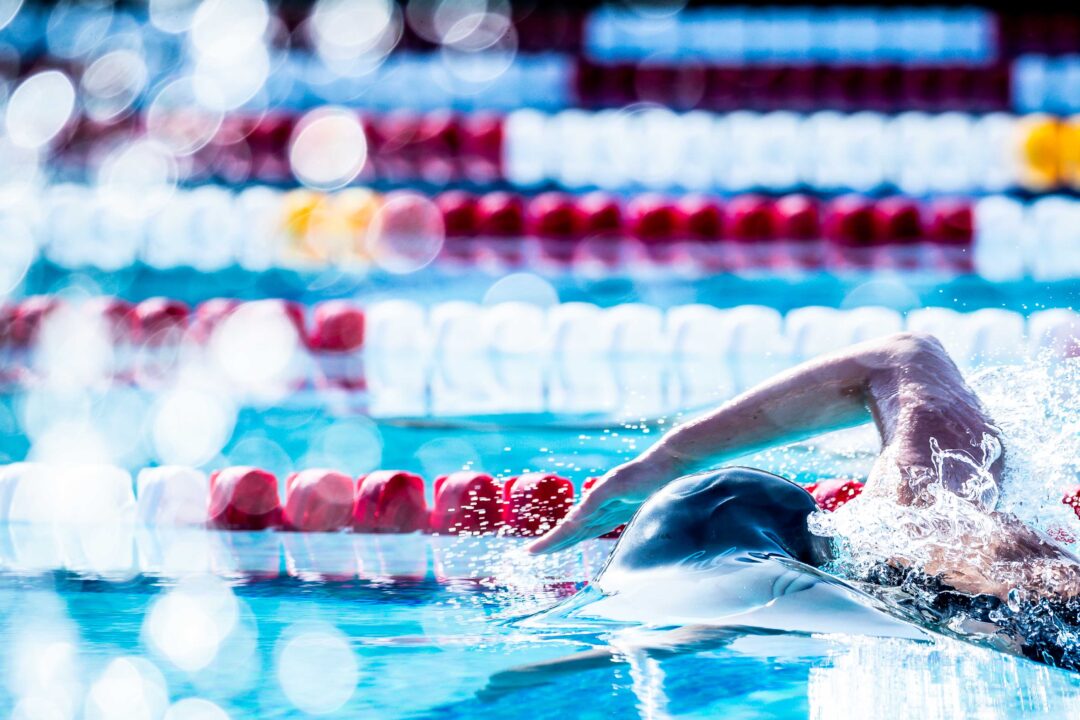 Lennox previously coached at Princeton University, his alma mater. In the late 2000s, Lennox starred in the Ivy League, winning five All-America awards and taking fourth at the NCAA Championships in the 200 fly. After graduating, he joined the coaching ranks with stops at New York University (from 2013-2014) and Division III powerhouse Kenyon University (from 2014-2017). Lennox returned to Princeton in 2017 and was most recently the assistant coach and recruiting coordinator there.

“I am excited to join the staff at Chelsea Piers Connecticut and to lead the already accomplished Chelsea Piers Aquatics Club into a very bright future,” Lennox said in the Chelsea Piers press release announcing his hire.  “After my experiences at Princeton, I feel it is time for me to return to my roots and work with younger athletes. I am eager to bring my knowledge, experience and passion to age group & senior level student-athletes who are striving to compete at the collegiate & international levels.”

Chelsea Piers Connecticut is based out of Stamford, Connecticut, one of three Chelsea Piers Athletic Club facilities. The others are in New York City and in Brooklyn, New York.

Great coach and person. He will pick up where Jamie left off.

This is a tremendous hire for Chelsea Piers – wow. I think very highly of the coaches in the NY NJ CT area but there is a definite need for additional coaching talent. There are just not enough of them. To get one with Doug’s energy and talent is huge. Wow. It’s a beautiful place to work. Gorgeous complex. Congrats to all.

PREDICTION – Doug Lennox will develop into one of the finest all time coaches in US history. He has ALL the tools. Best wishes Doug.

Doug – Thanks for everything you’ve done for Princeton Swimming. We know you will do great things for Chelsea Piers while also continuing to support the men in black and orange.

Sorry to see Doug leaving Princeton but this is a huge hire for CPAC. Doug’s fantastic and will do a great job – congratulations to all.

Doug Lennox, the man and legend! Thank you for everything you’ve done for PUCSDT, both as a swimmer and a coach. You bleed orange and black, man. Best of luck at Chelsea Piers, they’ve landed themselves a fantastic coach.

What happened to Jamie?