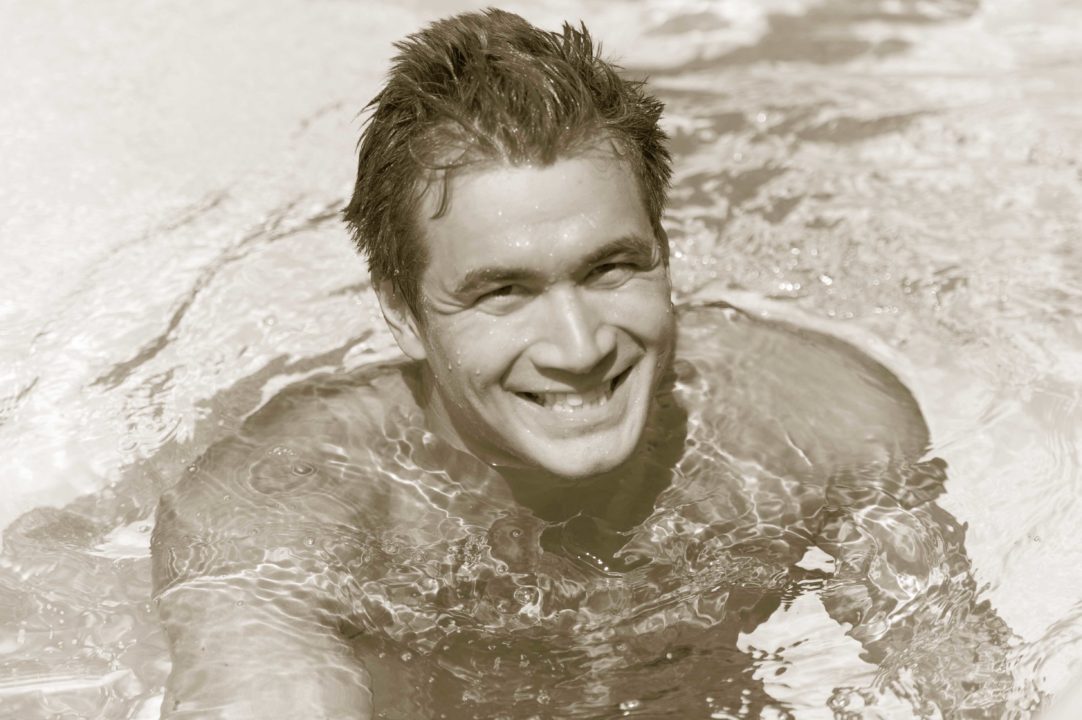 The Charlotte Grand Prix, like the Mesa stop before it, will be dual sanctioned by USA Swimming and US Masters Swimming, meaning athletes like Nathan Adrian could go after Masters World Records at the competition. Archive photo via Mike Lewis/Ola Vista Photography

Just as the Mesa Grand Prix did a few weeks ago, the Charlotte stop of the Grand Prix Circuit has also decided to make its meet a dual-sanctioned one with U.S. Masters Swimming, meaning Masters World Records can officially be broken there.

For a swimmer to be eligible for Masters World Records, they must be registered with Masters swimming and must also be entered and compete in Charlotte with their Masters club, according to USMS Executive Director Rob Butcher.

That means big names like Nathan Adrian, Anthony Ervin and Darian Townsend could all be eligible for Masters World Records, with the catch that they would have to enter the meet with their Masters club to go after those records. Adrian and Ervin competed for The Olympic Club at USMS Nationals last weekend (they typically compete with California Aquatics), while Townsend represented Arizona Masters Swim Club (he represents New York Athletic Club in USA Swimming competition).

The Charlotte Grand Prix will take place next weekend, from Thursday, May 15 to Sunday, May 18 at the Mecklenberg County Aquatic Center in Charlotte, hosted by SwimMAC Carolina.

I like this… Makes the older guys like age groupers and may get them out and about racing more and more visible to kids.