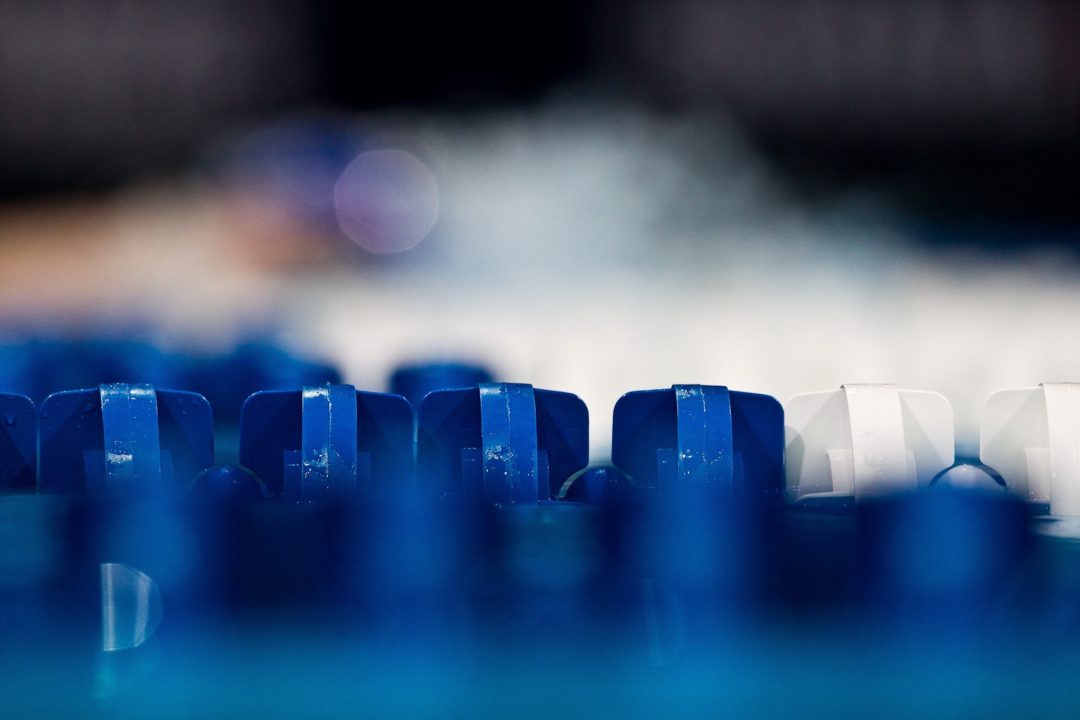 In a meet full of stars, 14-year old Kyle Chalmers is standing out even above the crowded list of record...

In a meet full of stars, 14-year old Kyle Chalmers is standing out even above the crowded list of record breakers at the 2013 Georgina Hope Foundation Australian Age Championships.

After setting National Age Records in the 100 free and 100 fly earlier in the meet, on Thursday Chalmers added to his list the 14-year olds mark in the 50 free, where he swam a 23.18. That’s a long course meters swim folks (though even in short course meters it would be incredibly fast for a swimmer this age), and it knocks three-tenths off of the old record of 23.46 set by Te Haumi Maxwell in 2009.

Alexander Graham, another swimmer in that growing group of legends being made at this meet, won the boys’ 17-18 100 fly in 53.52.That’s his third win of the meet in four races, with just the 100 free to go.

In the girls’ equivalent of that same event, Olympian Yolane Kukla swam a 59.16 to win over Christina Licciardi, who was a 59.37. For Licciardi, that’s her first time into the ranks of the sub-minute swimmers. For Kukla, this meet is likely just a warmup for the bigger National Championships upcoming that will determine her fate for the World Championship team. She’s looked strong, but not overwhelming, throughout the meet.

The girls’ 16-year olds 200 freestyle saw Ami Matsuo put up the best swim of the day from the ladies when she swam a 1:58.22. Chelsea Gillett was 2nd in 1:59.92. Even with Leah Neale swimming an impressive time to win the 17-18 event earlier in the meet, Matsuo will emerge with the fastest overall time in the 200 free from the week; further, with two swimmers under two minutes in the final, that’s more than the older race had.

A 23.18 is impressive even in a sixteen years-old…. this boy is crushing the field.

How tall is Chalmers?

Don’t have a number, but very tall for his age.

Yes I know he is still very young and many things can happen, but still….if he keeps up the rate, he’ll crush WRs by 2016 Athens.

Aswimfan but he already is very tall.. can´t say he will keep this development in the next years..